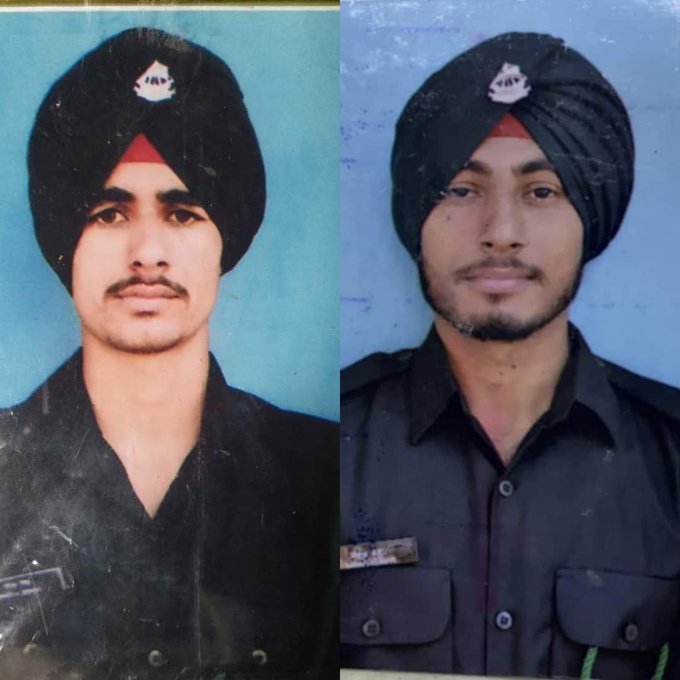 Jammu, Apr 27: Two Army soldiers were killed after they got stuck in a devastating avalanche in Siachen, Ladakh military sources said.

Sources said that an avalanche hit the patrolling party in sub—sector Haneef around 1 pm on Sunday where a group of soldiers and porters got stuck.

“The soldiers were rescued but two of them later succumbed,” said a source. Other soldiers and porters who were also in the area when the avalanche struck are stable and out of danger, the sources said.

Today’s incident is third in a row in the ensuing month. Earlier, on April 14, a JCO was killed at Siachen sector.

The Siachen glacier at the height of around 20,000 ft in the Karakoram range is known as the highest militarised zone in the world where soldiers have to battle frostbite and high winds.

Avalanches and landslides are common at the glacier and temperatures can drop to as low as minus 60 degrees Celsius. kno