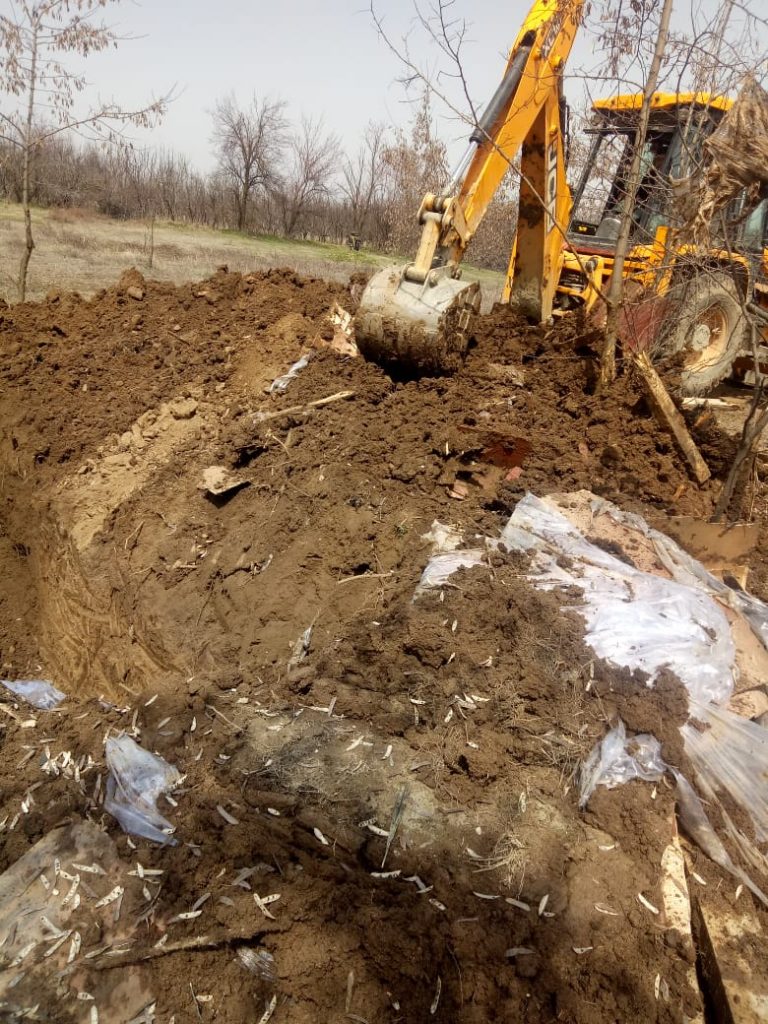 Kulgam, Apr 26: The government forces on Monday claimed to have busted a militant hideout in Manzgam forest area in South Kashmir’s Kulgam district.

“So far, some arms have been recovered and further searches of the hideout and area around is going on,” sources said.

They said that the operation was launched by Army’s 34 Rashtriya Rifles during which a militant hideout was busted. kno