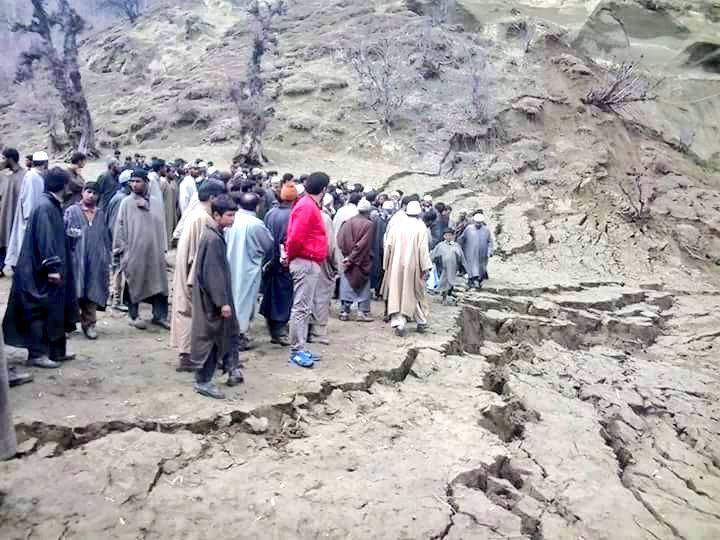 Budgam, Apr 23: At least half a dozen shops were damaged after continuous rainfall from the last night triggered landslides in GulshanAbad area of Chararisharief in central Kashmir’s Budgam district.

An official told the a news agency that at least six shops, owned by a local Masjid committee collapsed due to heavy midnight rainfall in the area.

He said that no loss of live was reported in this incident, adding that the portion of its back wall was damaged earlier due to the heavy rainfall, however, the structure got damaged due to the incessant rains since yesterday. kno