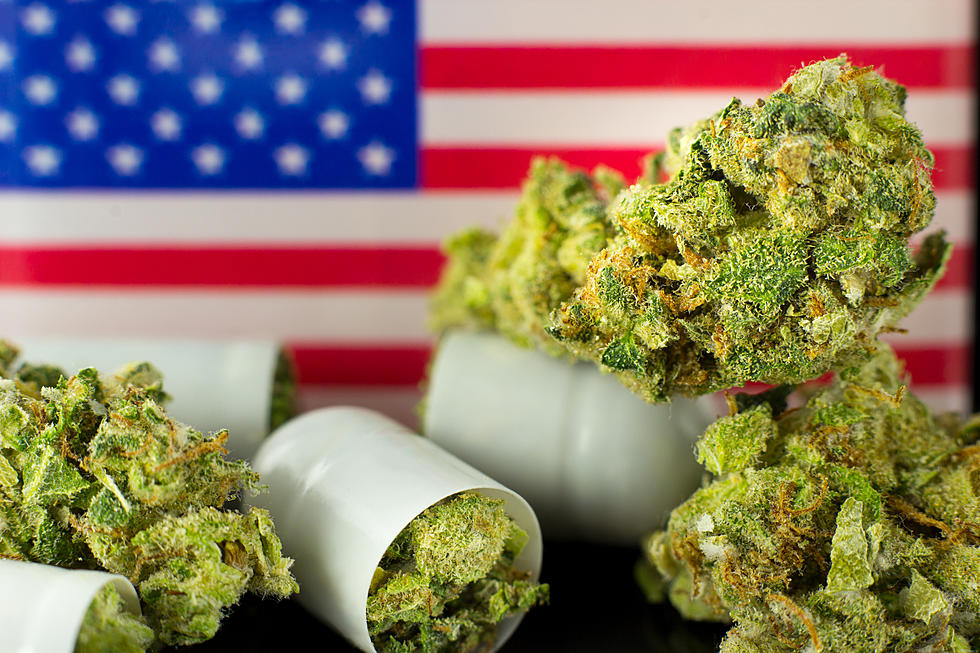 New Delhi: New York lawmakers passed a bill to legalize adult use of marijuana, which will make it the 15th state in the United States to allow recreational use of the drug, All India Radio (AIR) reported.

Governor Andrew Cuomo said in a statement yesterday, that, New York has a storied history of being the progressive capital of the nation, and this important legislation will once again carry on that legacy, the report said.

The decision was also welcomed by NORML, a pro-marijuana group, which said that tens of thousands of New Yorkers were arrested every year over petty marijuana offenses, and that most were young, poor, and people of colour, the report added

The New York State’s official website recently projected that tax collections from the adult-use cannabis program would reach Dollars 350 million annually and also create 30,000 to 60,000 new jobs across the State.