Along with Quad, Indian Navy to take part in French Naval Exercise in Bay of Bengal 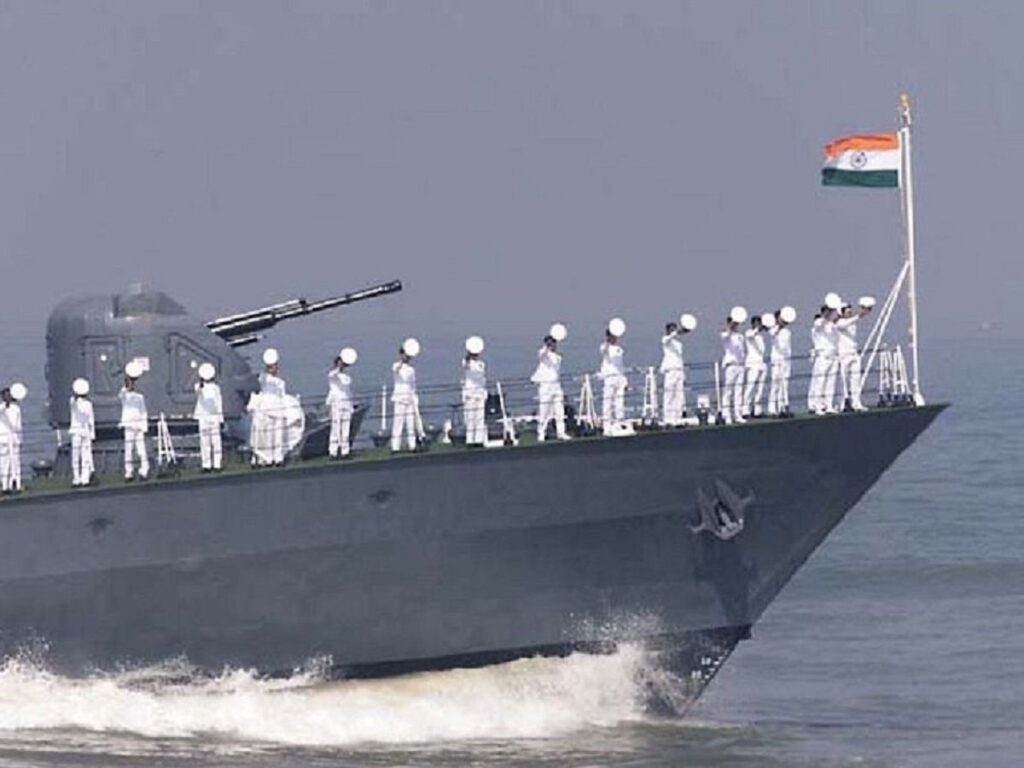 New Delhi: India will participate in France-led naval drill La Perouse for the first time in the Bay of Bengal next month. Australia, Japan and the US will also participate in La Perouse, but India’s first-ever participation is seen as a significant step. The exercise is scheduled between April 5 and 7, All India Radio (AIR) reported

This time, it will also include the United Arab Emirates, the AIR said.

The strategic relationship between France and India, which has been on an upward trajectory ever since France was supportive of India’s nuclear tests in 1998 when most of the western world’s first reaction was to impose sanctions, has expanded considerably in the last two decades, the report said.