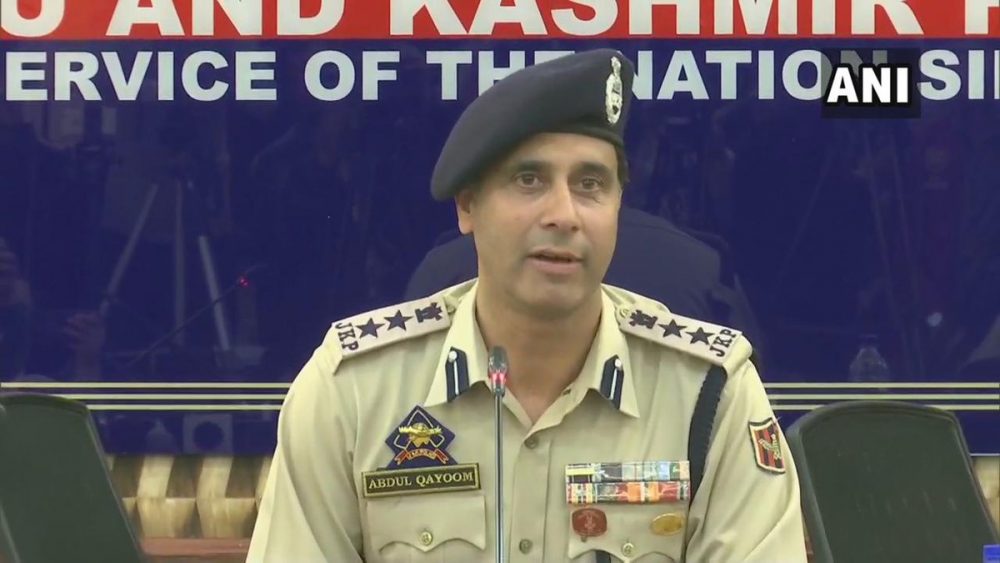 Srinagar: Jammu and Kashmir police on Friday said it was investigating the Grameen Bank robbery case at Ogmuna area of Kunzer in north Kashmir’s Baramulla district.

Notably, officials of the Grameen Bank Ogmuna today claimed that some masked pistol-borne men looted a cash amount of over Rs two lakh from the branch while most of the staff was out to offer congregational Friday prayers.

Senior Superintendent of Police (SSP) Baramulla, Abdul Qayoom said that the robbery case seems to be ‘suspicious’ and ‘fishy’ but the police was investigating the matter.

He said that the Bank Manager claimed that he had gone to offer Friday prayers and in the meantime over 2 lakh rupees have been looted from the bank.

To a query about the masked men have looted the bank as claimed, the SSP said that there is nothing as such because the manager claimed that he had deployed a guy at the bank during prayers’ time and it seems ‘fishy and suspicious’.

“If the bank was open, would they depute only one employee there,” he said, adding that there was no bank guard deployed and even there are no CCTV cameras installed in the branch but still they are verifying the incident.

About the gunshots by the robbers, the SSP said that if the fire would have been opened it would have at least hit something/some surface. kno