Mirwaiz Umar continues to be under house detention, could not lead Friday prayers: Hurriyat (M) 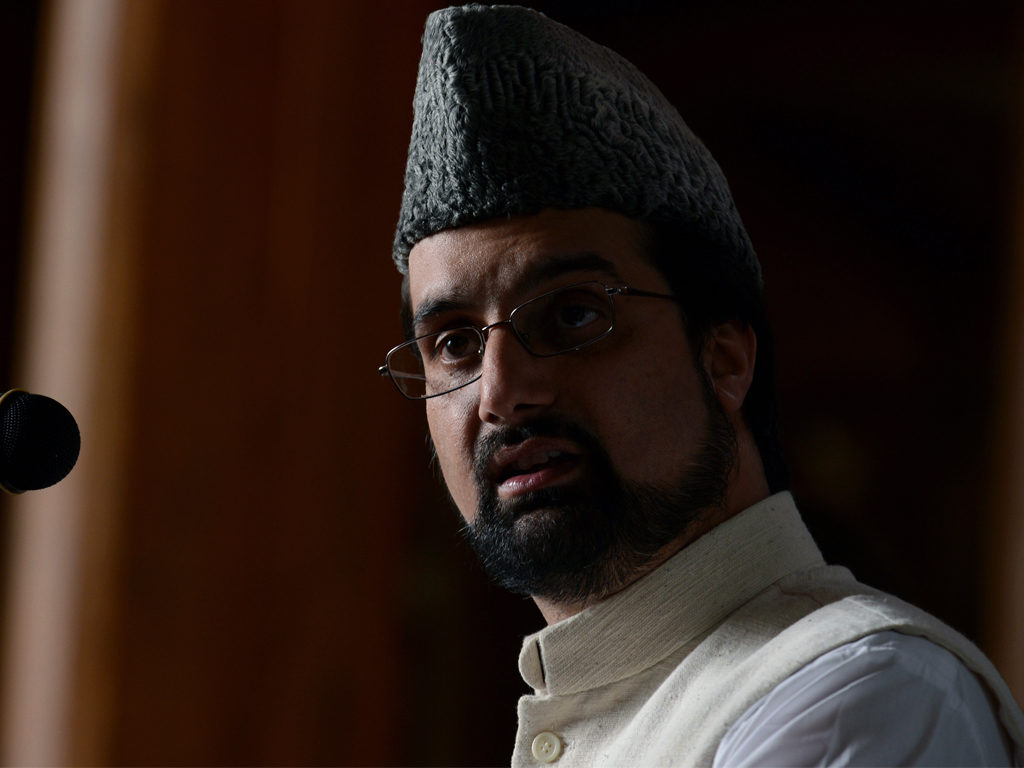 Srinagar, Mar 05: Senior Hurriyat (M) leader Mirwaiz Umar Farooq will not lead the congregation Friday prayers at historic Jamia Masjid today as he continues to be under house detention, Hurriyat (M) said in a statement.

Hurriyat (M) expressed strong resentment and regret that after announcing the release of it’s chairman Mirwaiz e Kashmir Molvi Umar Farooq from twenty month long house detention since August 2019. It said that Government authorities went back on their decision.

APHC said that late last night police officials visited Mirwaiz’s residence to convey to him that he continues to be under house arrest, and will not be allowed to go to Jama Masjid for Friday prayers and Majlis waz o tableeg today.

And since early morning additional forces have been deployed outside his house and in the area converting it into a garrison, the statement added.

Hurriyat (M) said it strongly condemns the authoritarian flip flop of the Government.

“Recently in the Indian parliament, the Government of India’s Minister of State for Home Affairs had categorically stated that no one in Jammu & Kashmir is under house arrest. If that is so, why does Mirwaiz continue to be detained?,” the statement said.

“this imperious decision of the authorities has hurt the sentiments of people and further aggrieved them, as they were eagerly awaiting Mirwaiz’s release from arbitrary house arrest”.

Hurriyat (M) appealed people that though hugely disappointing they should not lose hope and show patience and at no cost resort to any form of violent protest.

Pertinently, some media houses had claimed that the government has set free Mirwaiz Umar Farooq from house detention.