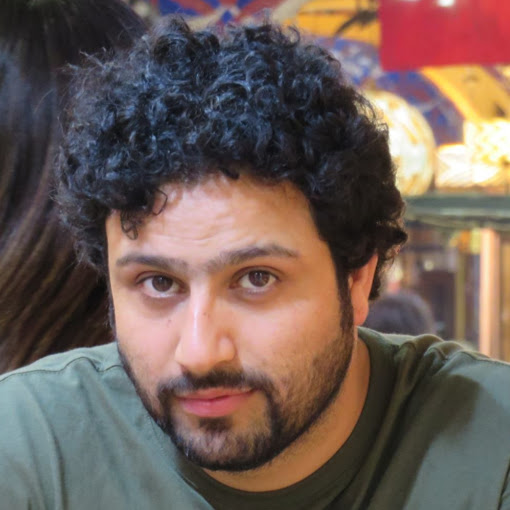 Journalist Baba Umar who is currently working with an international news organisation in Turkey in an email to Kashmir Press Club stated that dangerous false allegations were leveled in a factually incorrect and libelous article by the Greek City Times, a “Greek lifestyle site” headquartered in Sydney.

This baseless article was later amplified by Zee New and IANS without fact checking or seeking the version of Baba, the KPC said in a statement.

As is clear from the testimony of journalist Baba Umar and also the stories run by fact checking websites www.altnews.in and a news portal reporting on media – News laundry, the reports against Baba Umar are “factually incorrect and deliberately misleading,” the KPC statement read

In fact, once the facts were brought to the fore by Baba Umar, the Sydney based hitherto unknown “lifestyle” site also issued an apology but later on carried a fresh baseless and misleading article targeting Kashmiri journalists working abroad including Baba Umar, the KPC  stated.

“Just a few days ago, Zee News ran a news piece authored by Mr. Manish Shukla..in which he claimed I have been interviewed by Pieter Friedrich”, Baba Umar, who is a “senior producer” with TRT World- a reputed global news organisation headquartered at Istanbul-said in his testimony  e-mailed to the Club. Baba said that he was never interviewed by Friedrich as claimed in the article.

He said that Zee News didn’t even bother to check its own screen grab or watch the entire interview on YouTube “which clearly shows Friedrich had spoken with some Umar Baba, a researcher based in South Korea, NOT me”

“I don’t even know Friedrich and was never ever interviewed by him.” he told the Club in the testimony  adding “without checking the facts, Zee News, Indian Narrative, IANS, joined by several other Indian websites ran the impugned article originally loaned from a “dubious” Greek website. “The aim of this slander is to target me and endanger me and my family”, he said.

“By saying I was engaged in carrying out motivated anti-India propaganda, some of the India news organisations have tried to damage my reputation, and now my family will have to live with the repercussions of such unfounded, callous, hateful, and motivated news reporting that also has prejudice, anti-minority, anti-Muslim and Islamophobic undertones”,

The KPC while condemning the false labeling demands an unconditional apology from the Sydney based site and also urges it to pull down its malicious content targeting the Kashmiri journalists community who have proved their mettle by their sheer competence and  upheld the highest journalistic standards over the years amid difficult circumstances.

The Club said it was in solidarity with colleagues targeted through this smear campaign including Baba Umar and supports their right to take legal action against the perpetrators  of this fake  smear campaign.

The Club also urges the Press Council of India, Press Club of India and also the Editors Guild of India to intervene and take steps against this smear and disinformation campaign based on falsehoods targeting Kashmiri journalists as it severely endangers their lives.

The  Press Club reiterated that the Kashmiri journalists have every right to write and report in Kashmir or anywhere in the world and should not be discriminated against because of their identity.