Transporters Call off Strike In J&K After ‘19% Fare Hike’ 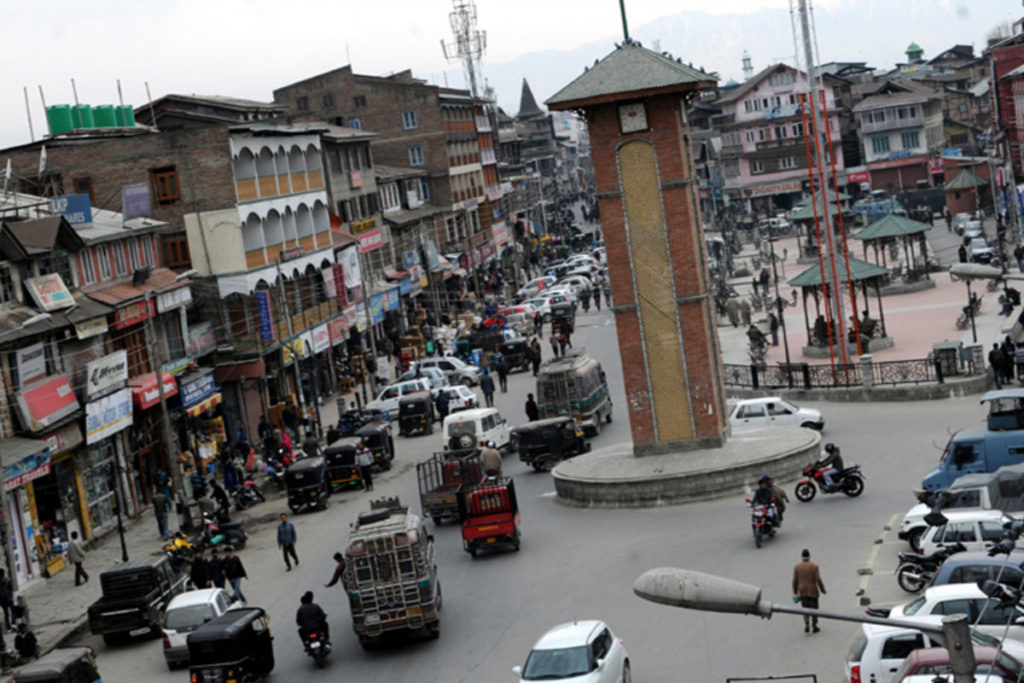 Srinagar, Feb 23: All Jammu and Kashmir Transporters Welfare Committee – an amalgam of various transport associations— on Wednesday called off its indefinite strike in J&K.

General Secretary, Kashmir Welfare Transporters Association, Sheikh Muhammad Yusuf, said that the decision to call of the strike was taken after government decided to increase fare by 19%.

The decision, he said, was taken at a meeting with Finance Commissioner, Finance Department, Arun Kumar Mehta, who is chairman of Fare and Freight Committee also comprising Transport commissioner.

The meeting was also attended Commissioner Secretary Transport, Hardesh Kumar besides Transport Commissioner and other officials at Civil Secretariat this afternoon.

“The government in principle agreed to our all demands. The government and our representatives agreed on 19% increase in fare,” he said, adding, “Also our two other demands—roll back of token tax and waiver of token tax during lockdown period—would be decided with transport commissioner.”

Following the successful talks, Sheikh Mohammad Yousuf said that transporters have decided to call off the indefinite strike. The official confirmation as regards 19% fare hike was awaited when this report was filed.

The Association had demanded revision of the transport fares amidst the skyrocketing of the petroleum prices during the past few years.

The Association had also demanded roll back of tax for the lockdown months.

All type of commercial vehicles including buses, trucks, tankers, mini-buses, Sumos/ Taxies/ Tempo-Travelers, Auto-rikshaws etc. were to remain off the road from Lakhanpur (Punjab border) to Uri in Kashmir if the indefinite strike would have taken effect, the Association had said.

“Passenger fare was revised in April 2018 and then the rate of diesel was Rs 65 a litre but now the rate of Diesel is more than Rs (84), which is not bearable for transporters in J&K,” the JKTWA had said in a statement.  gns