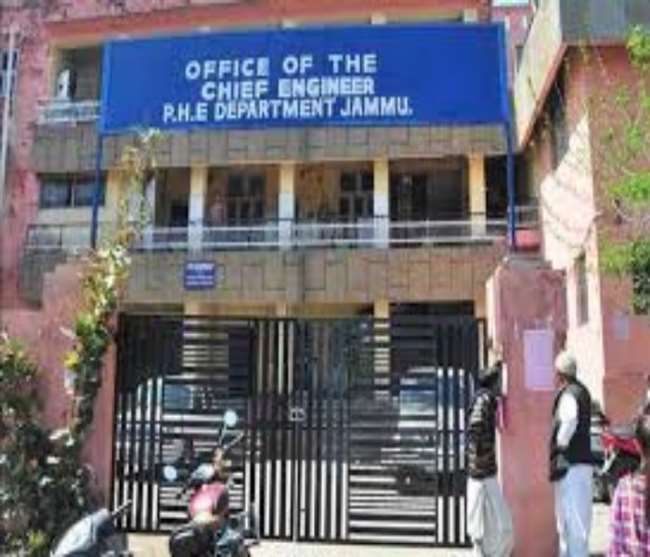 Srinagar, Feb 16: In a significant development, the administration of Jammu & Kashmir on Tuesday transferred functions and functionaries of Jal Shakti department to local bodies within jurisdiction of Srinagar Municipal Corporation, Jammu Municipal Corporation and 19 municipal councils in the Union Territory.

The government has also ordered transfer of 140 water supply schemes along with allied infrastructure to JMC/SMC respectively for their operation and maintenance .

It has transferred 3222 Kms of distribution networks of various schemes falling within the jurisdiction of 19 Municipal Councils along with regular staff and casual workers/daily rated workers to the Urban Local Bodies (ULBs) .

The Jal Shakti Department shall open a separate Budget head for transfer of Capex/Opex funds to the Urban Local Bodies (ULBs), the order states.

It also ordered that funds for engaging casual labourers/daily rated workers and other such employees will be transferred to the Corporations who will then engage them as necessary.

“All revenues raised from water bills/fees will accrue to the Municipal Corporations,” reads the order.