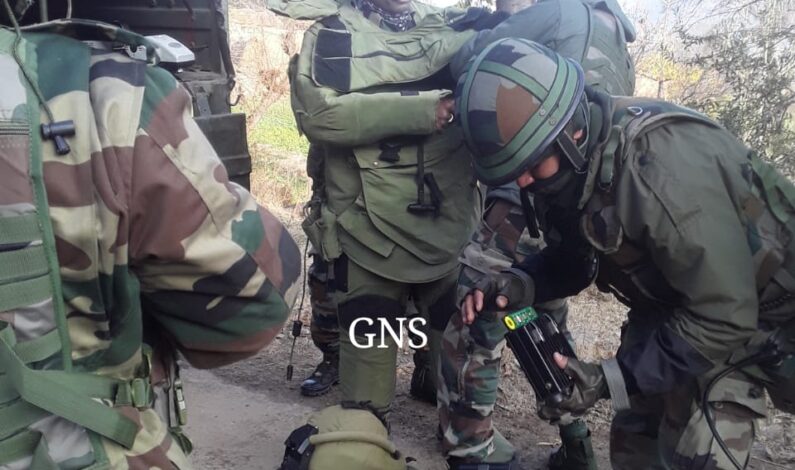 Srinagar, Jan 29 : Panic has gripped areas of Sopore after a suspicious-looking box has been sighted lying near a police post along Poutkhah-Muqam road this afternoon. Reports  said that locals in the vicinity were alerted after sighting of an an iron box (safe) near police post Choora and subsequently informed the local police. Confirming […]

Kashmir Freezes: Mercury Tumbles To record low at Minus 7.7°C in Srinagar 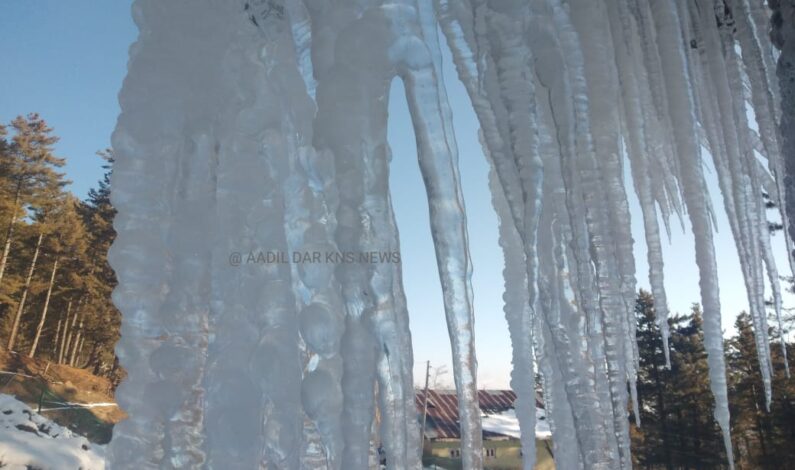 Srinagar, Jan 29: The intense cold wave continues to grip Kashmir Valley with mercury tumbling to minus 7.7°C in Srinagar, the weatherman said on Friday. A meteorological department official said that the minimum temperature fell more than two degrees Celsius from minus 5.6°C on the previous night in Srinagar, the summer capital of J&K. The […] 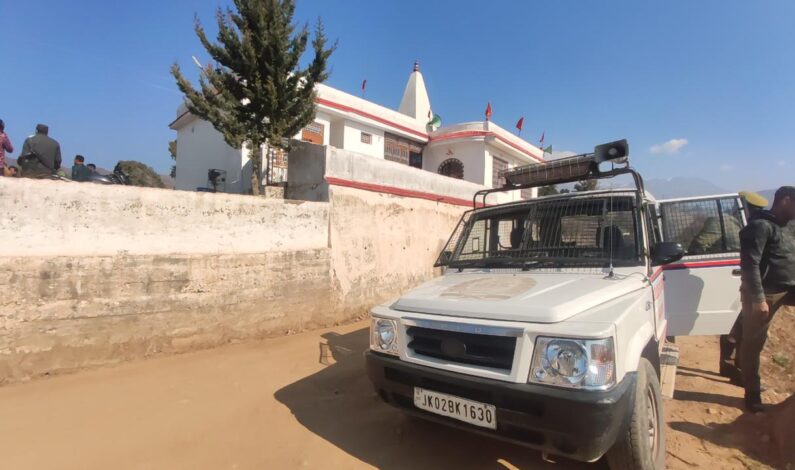 Rajouri, Jan 29: Teams from Police and army on Friday carried out detailed investigations into last night’s ‘blast-like’ incident near a temple in Rajouri district, officials said. They said the blast-like sound was heard at Kalka Mata Mandir in Rajouri late last night. There was no damage to life or property in the incident. While […] 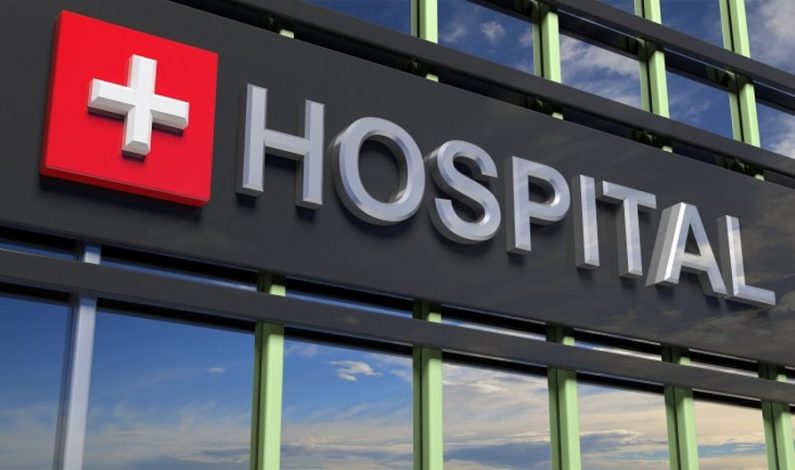 Kupwara, Jan 29 Five members of a family including two little brothers felt unconscious after consuming some forest herbs at home in North Kashmir’s Kupwara district. Police sources said that a family at Meeyal Kralpora area of Kupwara district consumed some forest vegetables. After the consumption all the five members of the family felt unconscious. […]

For peoples rights, ready to go to any extent: Mehbooba in Jammu 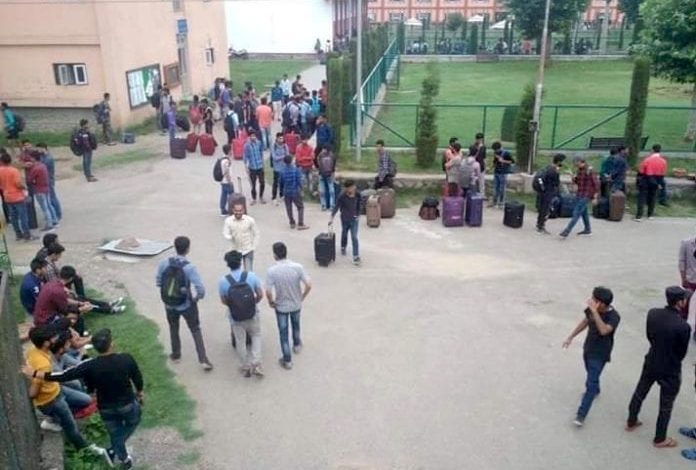 Srinagar, Jan 28: The Colleges in Jammu and Kashmir are all set to re-open for academic activities from February-1 and 15 respectively after a gap of one year. Officials at the Higher Education Department informed the news agency—Kashmir News Observer (KNO) that the colleges here will reopen on February-1 and 15 accordingly. The official said, […]

Srinagar, Jan 28: The 270 Kilometre-long stretch Jammu-Srinagar National Highway will remain closed for traffic movement tomorrow for maintenance. ADGP Traffic T. Namgyal said,”The traffic will remain suspended on Srinagar Jammu National Highway for maintenance, no vehicular movement will be allowed for tomorrow.” “The retaining wall which had collapsed at Kela morh on 10 th […] 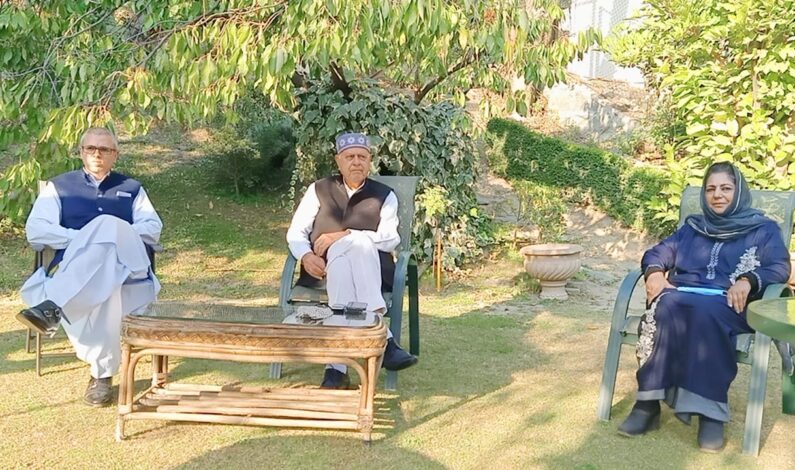 Srinagar, Jan 28: As the election for the chairpersons of district development councils (DDCs) is likely to take place next month, the People’s Alliance for Gupkar Declaration (PAGD) is yet to discuss the modalities to participate in the polls. According to the news agency—Kashmir News Observer (KNO), PAGD, an amalgam of seven mainstream parties in […] 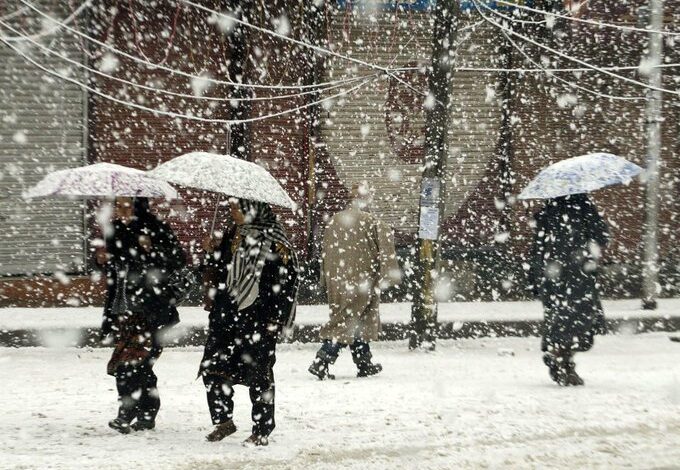 Srinagar, Jan 28: The weatherman here has predicted another snow spell in the first week of February, saying that the day as well as the night temperature will gradually improve across the Valley from coming days. Director Meteorological department (MeT) said that there is possibility of another snow spell on February 02 and February 03. […] 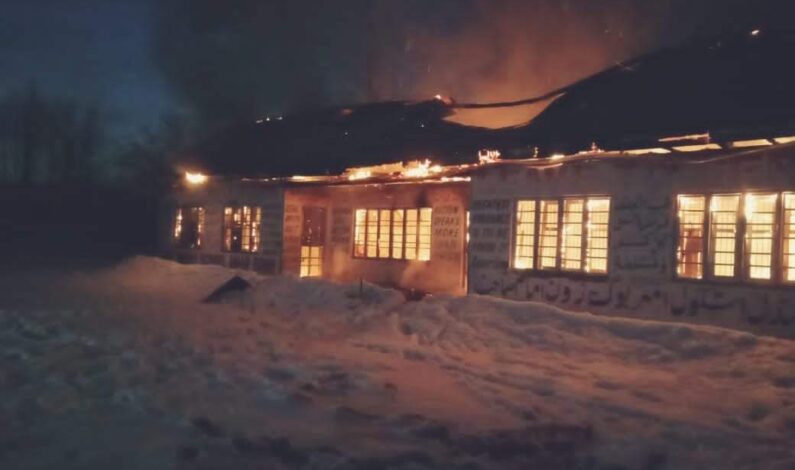