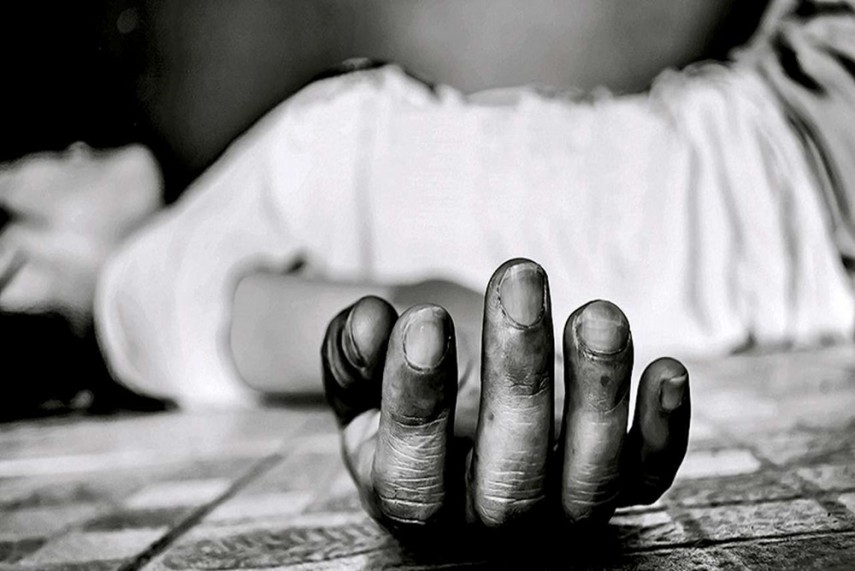 Pulwama, Jan 09: Four members of a single family were found unconscious on early Saturday morning after which they were shifted to hospital by police.

An official said that Javaid Ahmed Thoker son of Mohd Iqbal thoker, his wife and two minor children were found unconscious at their residence in Nussipora Audoora in Keegam area of Shopian district.

Accordingly locals called Shopian police and Police post Keegam who in no time evacuated then to Sub district hospital Rajpora Pulwama, he said.

He added that all are undergoing treatment at the hospital and now their condition is stable which was critical during the initial stage.