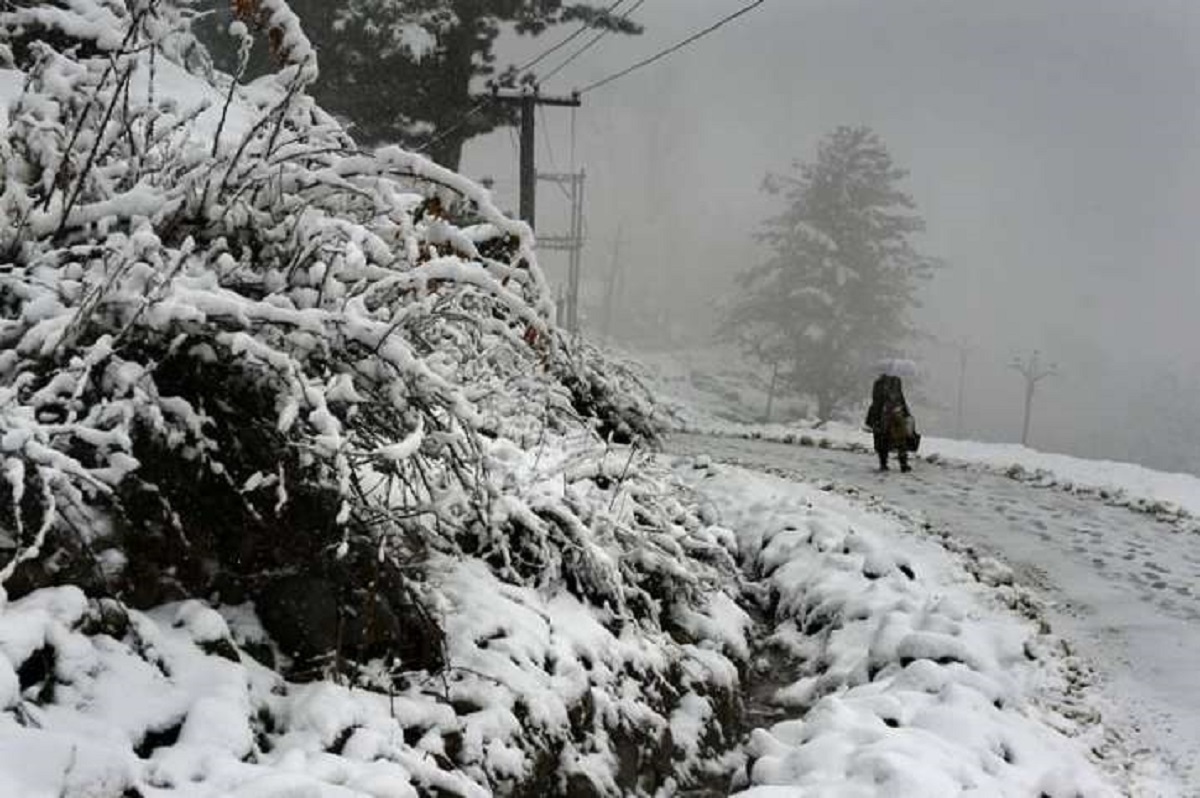 Srinagar, Jan 9: Parts of Kashmir Valley including Srinagar received fresh snowfall on Saturday even as the weatherman had forecast mainly dry weather with isolated “very light rain and snow over Jammu and Kashmir.

The official said Qazigund, the gate town of Kashmir, received 9.6cms of fresh snowfall during the time. The famous tourist destinations of Pahalgam and Gulmarg along with Kokernag and Kupwara stations recorded no snowfall during the time, the official added.  However, when this report was filed, snowfall started in other parts of the valley including Kupwara in north Kashmir and central Budgam district.

Meanwhile, the minimum temperatures recorded a plunge across the Valley with Gulmarg, the world famous skiing resort, recording a low of minus 10.0°C, same as the previous night, the weatherman said.