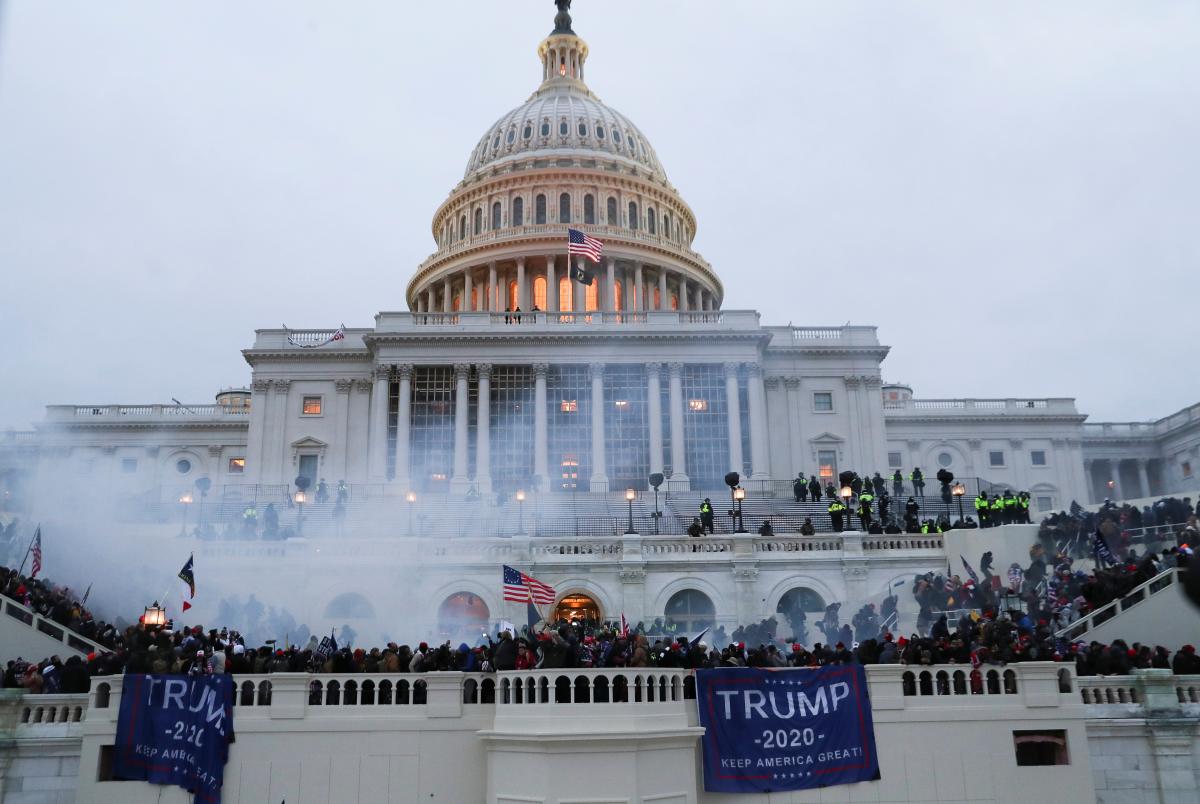 According to news agency Reuters, Contee said that 47 of the 52 arrests to date were related to violations of Mayor Muriel Bowser’s 6 p.m. curfew, with 26 of those involving people arrested on U.S. Capitol grounds.

Several others were arrested on charges related to carrying unlicensed or prohibited firearms.