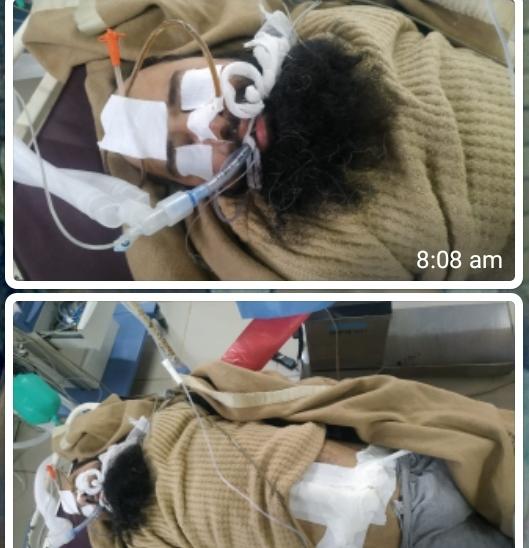 Srinagar, December 17: Encounter broke out in wee hours on Thrusday between militants and government forces in GundBaba area of South Kashmir’s Anantnag district.

Reports said that a joint team of Police, Army’s 03 RR and CRPF launched a cordon and search operation in Gundbaba.

As the joint team of forces approached towards the suspected spot, the hiding militants fired upon the forces, triggering off an gunfight.

As per the reports the injured militant has been shifted to SMHS hospital for treatment.(GNS)