US slaps financial sanctions and travel ban against 14 Chinese officials 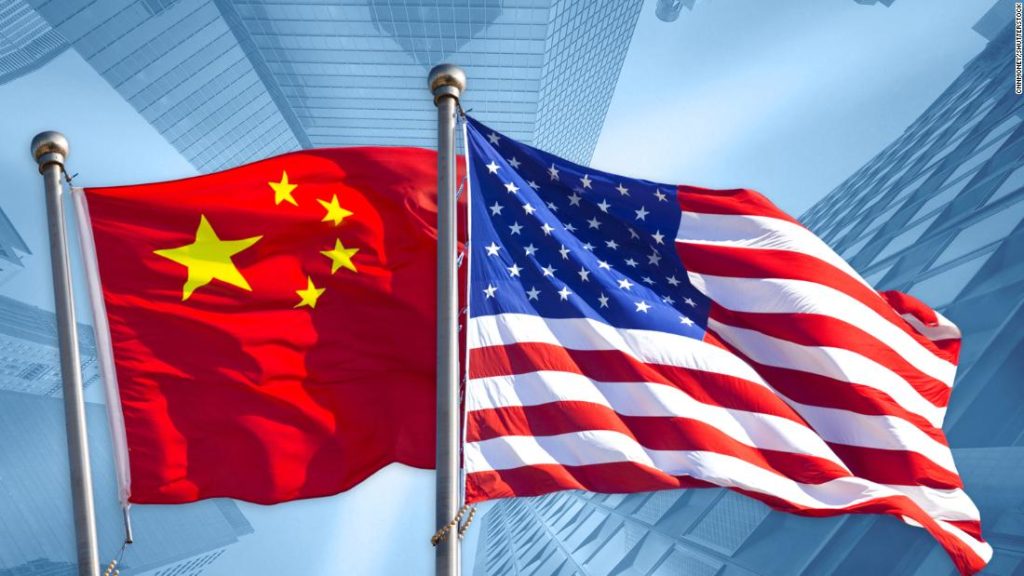 According to the US State Department, the sanctions were imposed against members of the Chinese parliament’s standing committee.

The sanctions prohibit the 14 individuals and their immediate members from traveling to the United States. Any assets the officials might have within the US will be blocked and Americans and their companies will be banned from dealing with them.