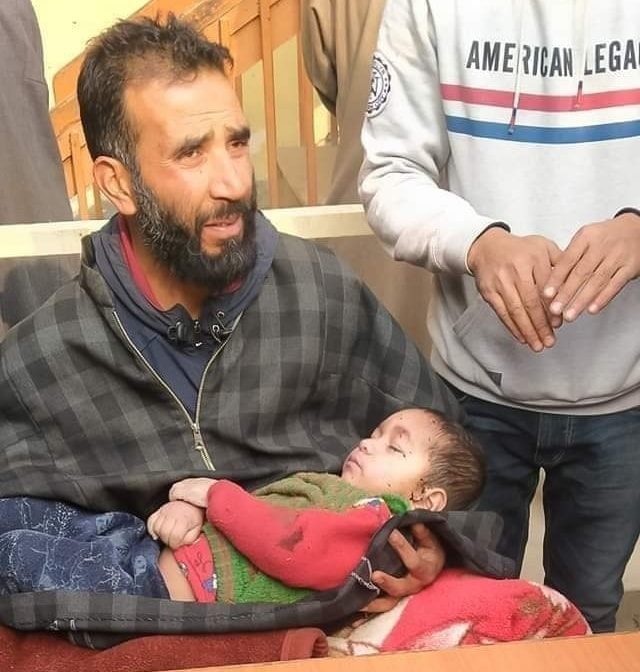 Budgam, Dec 02: A 3-year-old boy who was missing since Tuesday evening was found dead in Chewdara village of Beerwah in central Kashmir’s Budgam district on Wednesday morning.

An official said that the minor boy had gone missing from his home in Chewdara village on Tuesday evening.

He said that the boy had gone missing when he was playing around his house and since then family had been looking for his whereabouts.

“Today morning he was found dead in his native village.”

Meanwhile, a senior police official said that they are ascertaining the details and further investigation has been taken up to find the actual cause of minor boy’s death.