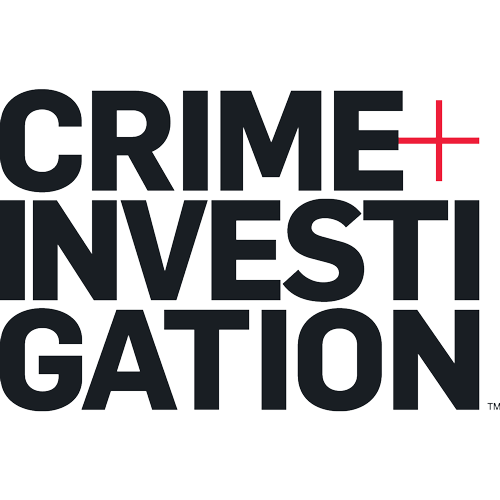 Srinagar, Nov 17: The Crime Branch Kashmir has produced a charge sheet against three persons, one of whom is still absconding, in connection with a case related to the forged documents provided to a bank for withdrawal of loan in Sopore area of north Kashmir’s Baramulla district in 2015.

According to the Crime Branch, the case (FIR No. 13/2015) under section 420,511,467,468,471,201,120-B RPC of police station Crime Branch Kashmir related to forged documents provided by the accused to Axis Bank Sopore for withdrawal of loan. These persons had approached the Court to get these documents certified.

However the Court of CJM Handwara while doubting the genuineness of these documents ordered Crime Branch Kashmir to register FIR in the case. “These documents were created using forged seals, signatures etc,” a crime branch official said.

During the course of investigation, the official said three persons were found involved in the forgery and two of them –Ghulam Nabi Paray son of Mohammad Sultan of Mandigam Handwara and Sajad Ahmad Dar son of Ghulam Mohammad Dar of Kherwara Hajin Handwara stand already arrested and remanded to judicial custody. “The third accused Javid Ahmad Najar son of Ghulam Ahmad Najar of Renan Kherwara Handwara is absconding,” the official added.