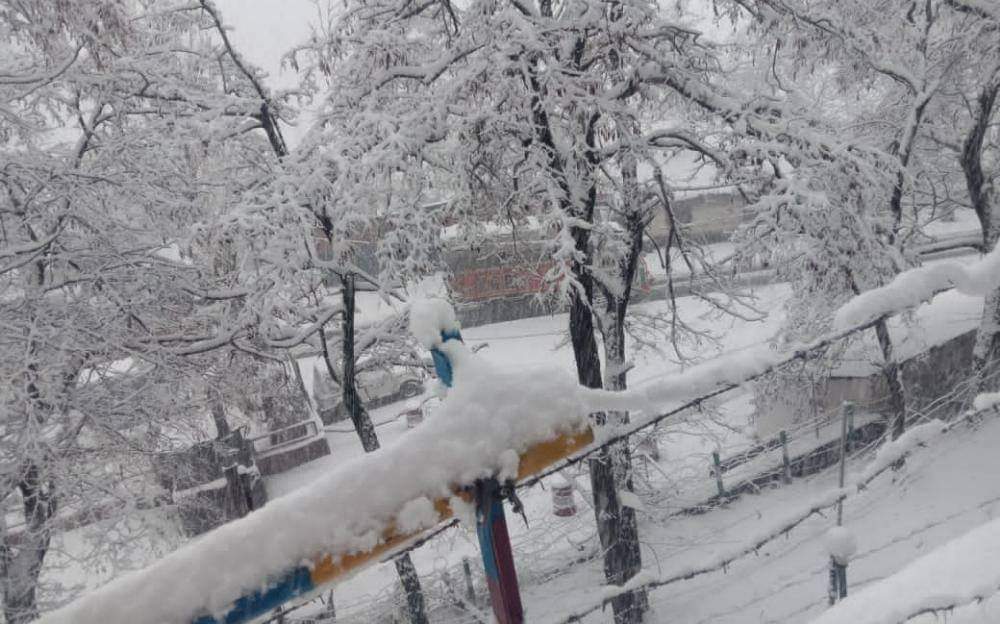 Official sources told GNS that Srinagar recorded 3.7mm of rainfall in during the time while as it recorded night temperature of 2.3 degrees Celsius and day temperature of 10.7, almost 3 degrees above than yesterday even as it remained almost six degrees below the normal for this time of the year .

Regarding the important throughways, officials said that while Jammu-Srinagar highway was through for one-way traffic even as it was closed for few hours in the morning owing to snowfall and shooting stones at few places.

“Subjected to fair weather and better road conditions, light motor vehicles (passenger) shall be allowed from Srinagar towards Jammu on the highway,” they said. Mughal road and Srinagar-Leh highway remained closed, they said. The meteorological department here has predicted dry weather from tomorrow.