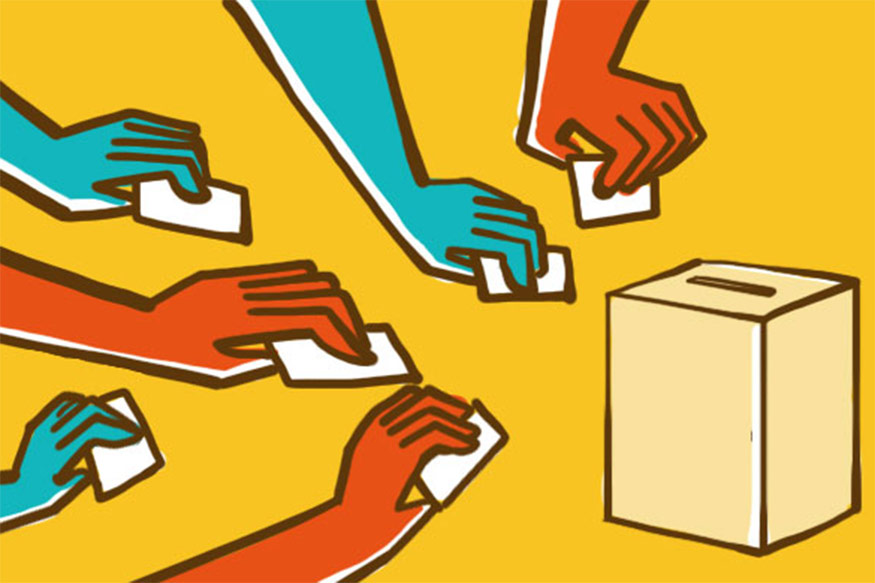 Srinagar, Nov 14: For the first time in J&K history, West Pakistani Refugees and Valmikis can now vote, contest elections in the UT as they were not entitled to vote or to fight polls since 1947. Courtesy: abrogation of Article 370 and domicile laws.

West Pakistan refugees were settled mainly in border areas of Jammu and were not considered as permanent citizens. As per official data 5,764 Hindu and Sikh families popularly known as West Pakistan Refugees (WPRs) entered India in 1947 and settled down in various parts of Jammu.

Presently, the number of West Pakistan refugees has increased to over 20,000 families or 4 lakh persons.

After the scraping of article 370 and , they are allowed to purchase land and apply for jobs in J&K besides they can also contest elections. They can also apply for government jobs and buy land as well.

Apart from WPR, the Valmikis (Dalits) who were brought into J&K in 1975 from Punjab by then state government were given permanent resident certificates but they had to abide by the condition that their future generations could stay only in J&K if they continue to be scavengers and safai karamcharis.

With the abrogation of special status, now Valmikis can also apply for any jobs, purchase land, vote, contest elections besides that they can now change from the occupation their forefathers were doing.

As per leaders of the Valmiki samaj, at present around 10,000 people belong to this community in J&K.

Valmiki Samaj president Gaurav Bhati said that getting voting rights and right to job is a welcome development. “We will contest polls and also vote. We can now switch to other jobs. This was a long overdue,” Bhati said—(KNO)