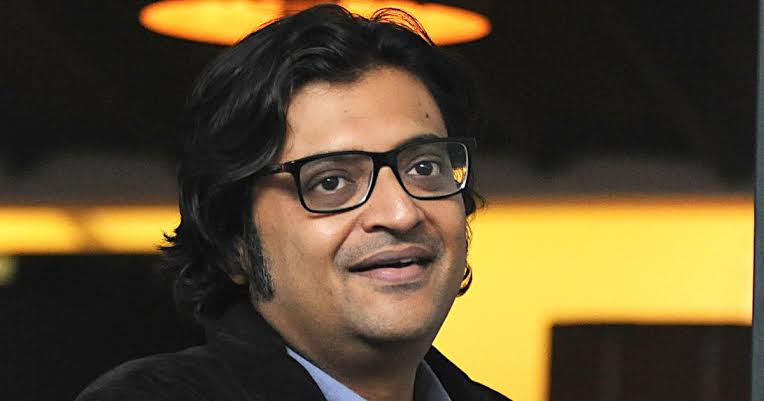 Mumbai, Novemeber 04: The Mumbai Police on Wednesday morning detained journalist Arnab Goswami for allegedly abetting the suicide of an interior designer in Alibaug. Republic TV ran live footage of the police entering the journalist’s residence to take him into custody. He was later put inside a police van.

An unidentified senior police officer told Hindustan Times that the journalist will be taken to Alibaug.

The case pertains to the death of Anvay Naik, managing director of Concorde Designs Private Limited, in 2018. A suicide note by Naik accused Goswami and two others – Feroz Shaikh and Niteish Sarda – of not paying dues worth Rs 5.40 crore. Naik and his mother Kumud Naik were found dead in their home in Kavir village of Alibaug.

The first information report in the case said that Goswami of ARG Outlier, which owns Republic TV, had allegedly not paid Rs 83 lakh for the Bombay Dyeing Studio Project. Shaikh had not paid Rs 4 crore for a project in Andheri while Sarda, owner of Smart work, had allegedly skipped payment of Rs 55 lakh for his projects at Baner and Magarpatta in Pune.