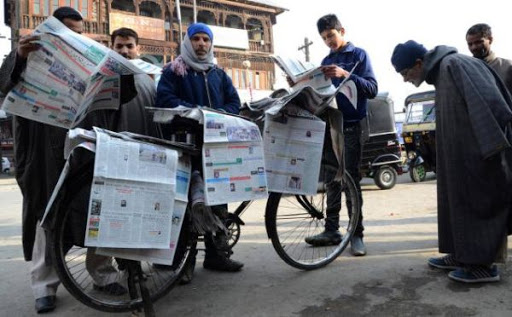 “In recent months raids and continued harassment of journalists has become a regular norm and we see it as a broader tactic to intimidate and silence professional journalists, who have been reporting on the region without any prejudice for decades,” the statement said, adding that the journalist fraternity also sees this continuous harassment aimed at silencing reporters and curbing the freedom of press.

“Since August 5 2019, dozens of Kashmiri journalists have been questioned, summoned, harassed and even physically assaulted by the authorities under the garb of various charges. For decades Journalists in Kashmir have been working under extremely hostile conditions and this constant harassment only obstructs the delivery of professional obligations,” the statement added.