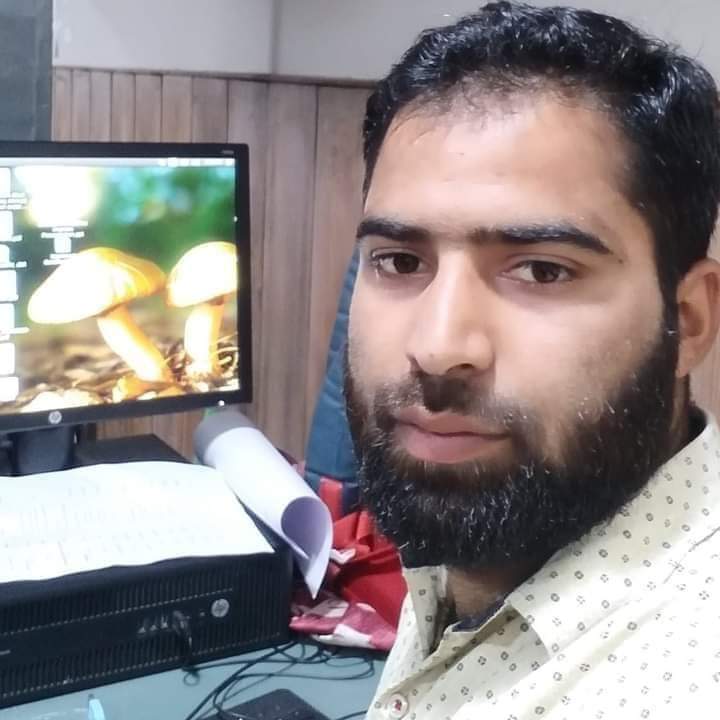 Srinagar, Oct 25: Ten days after being shot at and critically injured by unknown gunmen in Pulwama, a former militant succumbed to wounds at a hospital here on Sunday.

Official sources told GNS that the former militant, Tanveer Ahmad Sofi of Kakpora Pulwama, lost battle with life at SMHS hospital where he was admitted since October 15 when he was seriously injured in the attack.

They said police has already filed a case and further investigation are underway. (GNS)