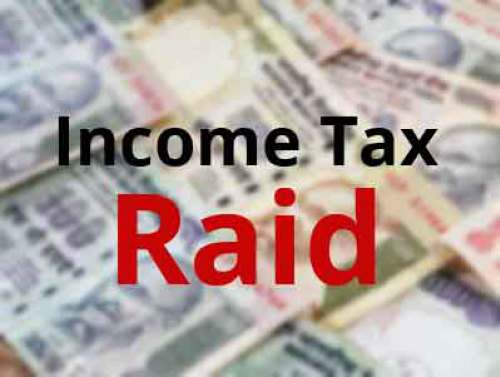 Sources told news agency KNT that raids were conducted in the showrooms and houses of some businessmen.

The locations that were raided included Nowhatta, Raj Bagh, Nishat, Sariabala and other parts.

A showroom located at Nowhatta and a warehouse in Raj Bagh was also raided.

Unconfirmed reports said that the reason behind these raids is tax evasion.

The raids were in progress till the filing of this report. (KNT)