“If entire country falls on the feet of Rajouri family members, it would be still less,” says PDP spokesperson 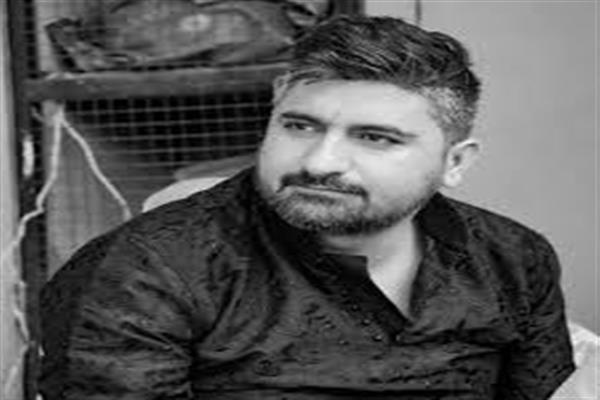 Srinagar, Oct 09: Peoples Democratic Party (PDP) spokesperson on Friday took a dig on Lieutenant Governor Manoj Sinha’s visit to homes of slain trio of Rajouri who were killed in a fake encounter on July 18 this year in south Kashmir’s Shopian district and said besides LG, if entire country falls on the feet of family members of slain trio to seek forgiveness, it would be still less.

A day after LG’s visit to Rajouri, PDP spokesperson Mohit Bhan took micro-blogging site twitter and said, “The new low in Kashmir. A lot of compromised politicians & civil society members are calling LG Sahab a statesman for visiting the families of 3 murdered young boys in a fake encounter. Even if LG Sahab & entire country falls on their feet to seek forgiveness it would be less”.

In another tweet PDP spokesperson has said, “The statesmanship was shown by the families of murdered youth who laid a carpet seating while in grief for LG Sahab knowing he is part of the administration responsible for their children’s death. How low will these political pawn’s stoop for few PSO’s & a government quarter”.

On October 08, Lieutenant Governor Manoj Sinha visited the families of slain trio and expressed sympathy with them. He, at the occasion promised families that justice will be delivered at any cost.