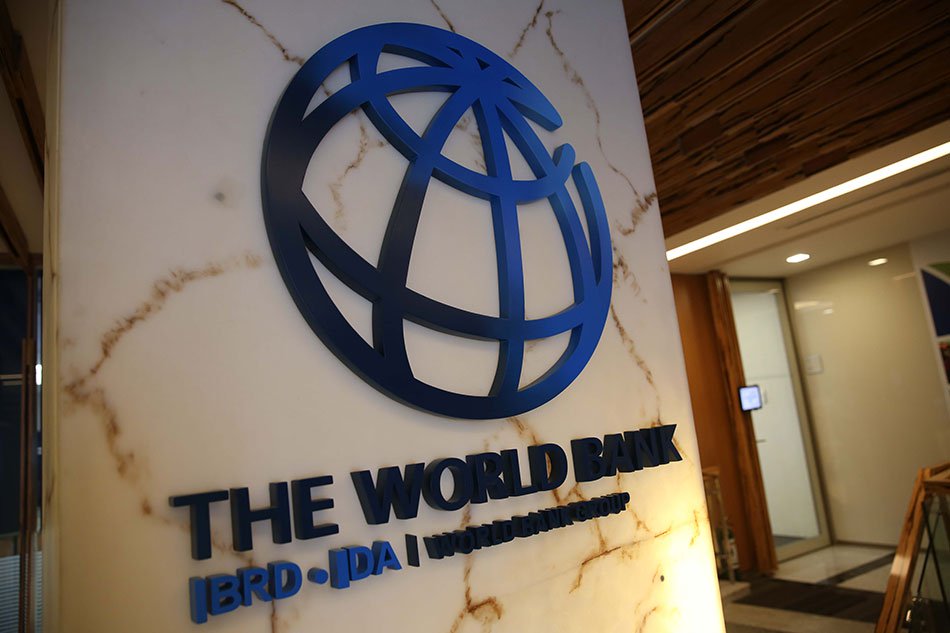 Srinagar, October 08:  World Bank President David Malpass has called upon wealthy nations, including China, to cancel debts to poor countries to help them withstand the impact of coronavirus, saying efforts made so far were important but inadequate, All India Radio (AIR) reported.

Addressing an online event hosted by the Frankfurt School of Finance and Management, World Bank president blamed China for worsening debt situation in some poor countries and accused it of not taking part fully in the Group of 20 Debt Service Suspension Initiative (DSSI), the report said.

He lamented that Chinese lenders have expanded their portfolios dramatically and are not fully participating in the debt rescheduling processes.

World bank has also called other wealthy nations to participate in this scheme.