Militant killed in Tral Gunfight was an epilepsy patient 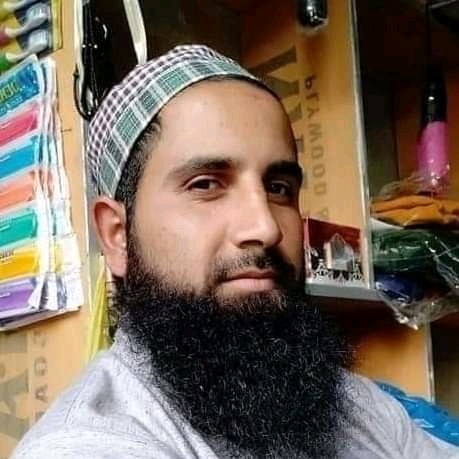 Tral, Sep 24: “A militant was killed in an encounter with the government forces in Machoma Bhagandar area of Tral on Thursday morning” the police said.

The deceased militant was identified as Irfan Ah of Chadoosa, Awantipora. He was a popularly known as Irfan Moulvi, who used to run a Darsgah and leading prayers at the local mosque.

While it is pertinent to mention that he was detained under PSA at Kot Bhalwal Jail, Jammu during the last year.

“He was an epilepsy patient and used to knock unconscious several times a day” one of his family members added.
The encounter broke out when a joint team of Police, Army’s 42RR and CRPF launched a Cordon and Search Operation (CASO), when they received the specific input about presence of militants in the area.

As the joint team surrounded the suspected spot, the hiding militants fired upon them. The fire was retaliated by the joint team, leading to an encounter.

Till this report was filed, search operation was still going on, while as all entry and exit points leading to the area have been sealed. (CNS)