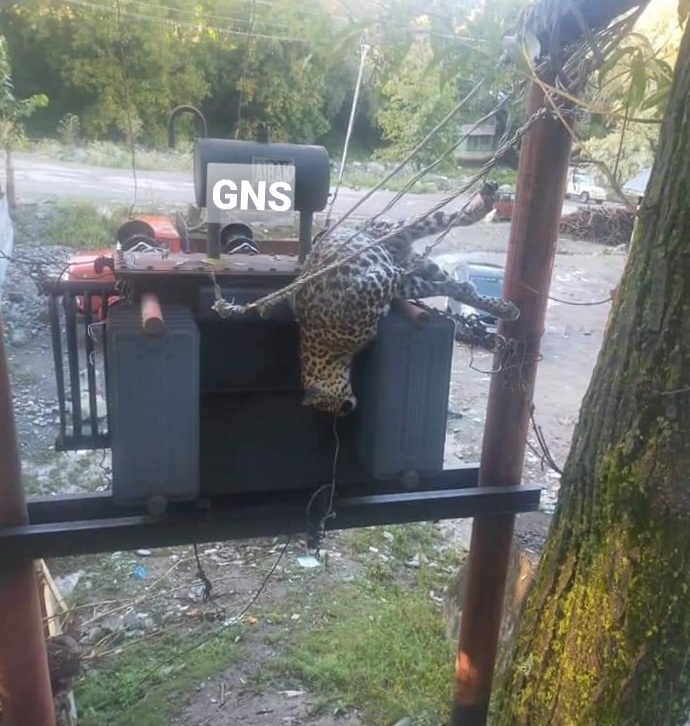 Kupwara Sep 06: A leopard died due to electrocution in Lontha village of Karnah in north Kashmir’s kupwara district, official sources said on Sunday.

They said that the leopard received an electric shock while coming in contact with electric transformer in the area last night.

Locals said that several cases of electrocution occurred in north Kashmir in last several months and concerned department has failed to prevent them. (GNS)