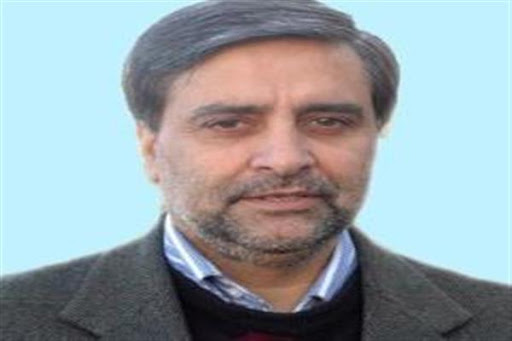 In a statement, NC leader Altaf said “I told him (Khalid Jehangir) Thanks, but there is no need to come to my residence as I have nothing to do with them (BJP).

I never met him directly or indirectly and to keep the record straight I sent a message from my phone to Khalid Sahib that reads “Please immediately convey to Ram Madhav Ji not to visit my residence besides never discuss any politics with me. I conveyed to you when you called me”.

Now, i want to convey it to my people besides who has advised Ram Madhav though that may be from government side or BJP or any other side and want to stage any drama and then harm me and blame militants. People understand these things.”