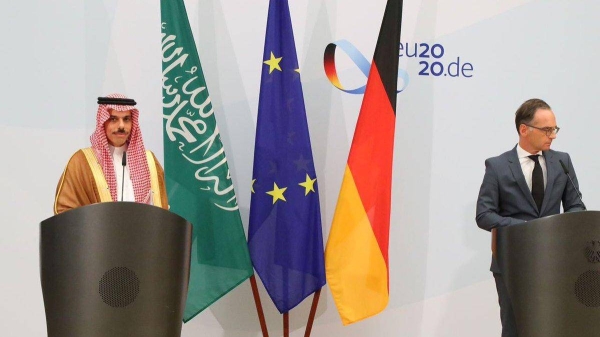 Srinagar, August 20: Saudi Arabia on Wednesday said that it would not follow the United Arab Emirates and establish diplomatic ties with Israel until the Jewish state had sealed a peace accord with the Palestinians, AFP reported.

According to AFP, Saudi Foreign Minister Prince Faisal bin Farhan told reporters on a visit to Berlin that “peace must be achieved with the Palestinians” on the basis of international agreements as a condition for any normalisation of relations with Israel.

“Once that is achieved all things are possible,” he said.

The AFP report said the surprise Israel-UAE deal last week is only the third such accord Israel has struck with an Arab country, after Egypt and Jordan, and raises the prospect of similar accords with other pro-Western Gulf states.