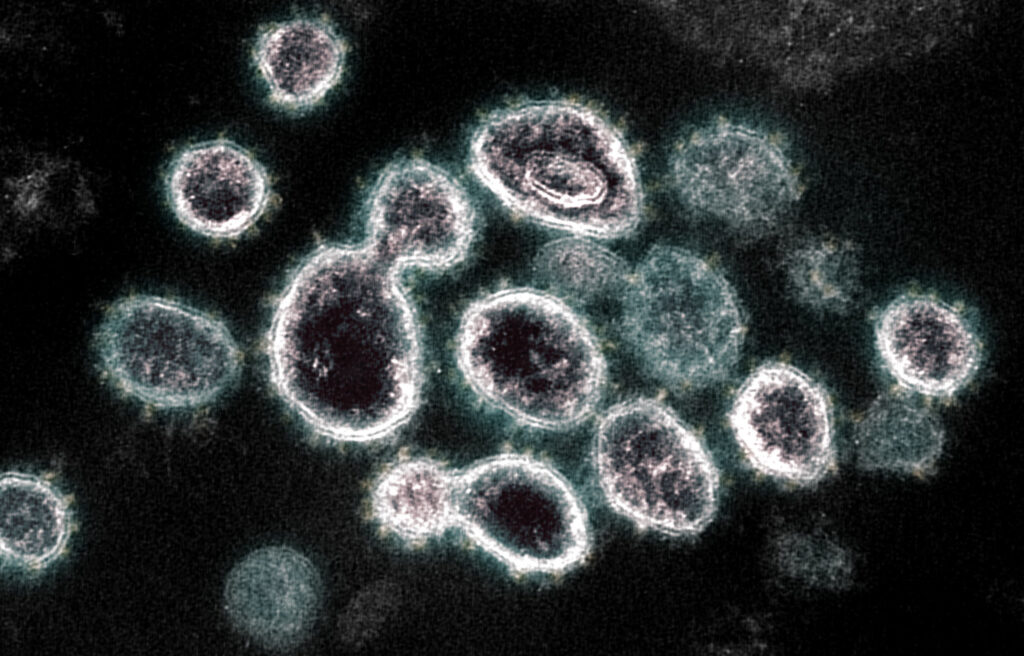 Srinagar, Aug 06: As many as 600 people have reportedly been admitted at New Type Primary Health Centre (NTPHC), after consuming highly contaminated water at Ajas village in north Kashmir’s Bandipora district.

Locals informed that 600 people diagnosed with Jaundice and Typhoid were admitted in the hospital after consuming contaminated water, which is being allegedly supplied by the Jal Shakti department.

As reported earlier,  Jal Shakti department running short of necessary chemicals like ferric alum and chlorine, has been supplying unhygienic water to the masses, thereby putting their lives at grave risk.

Locals alleged that people continue to fall prey to waterborne diseases as the department concerned has miserably failed to address the issue, which they claimed has taken a toll on the health of inhabitants living around.

“We consume poison as the drinking water being supplied to us is contaminated and is not going through any filtration process. At least 600 people in our village have been admitted in the hospital after being diagnosed with Typhoid and Jaundice,” Habibullah Mir, a resident from Ajas said.

He said the locals despite bringing the issue of unhygienic water being supplied to Ajas village into the notice of Jal Shakti higher-ups, no measures were taken to mitigate their sufferings.

Ajas residents said more or less 10 to 20 people on an average a day are diagnosed with waterborne diseases like Typhoid, Jaundice and allied ailments.

“Around 150 people undergo treatment after being diagnosed with Typhoid, Jaundice and fever, since water samples have been taken for testing, people are advised to use boiled water to avoid falling prey to waterborne diseases,” a medico told KNO.

It may be in place to mention that Chief Engineer, Jal Shakti department, Iftikhar Ahmad Wani had refuted reports that portable water being supplied to people is contaminated as fabricated.