Soldier from Shopian Abducted in Kulgam, Vehicle Burnt Down 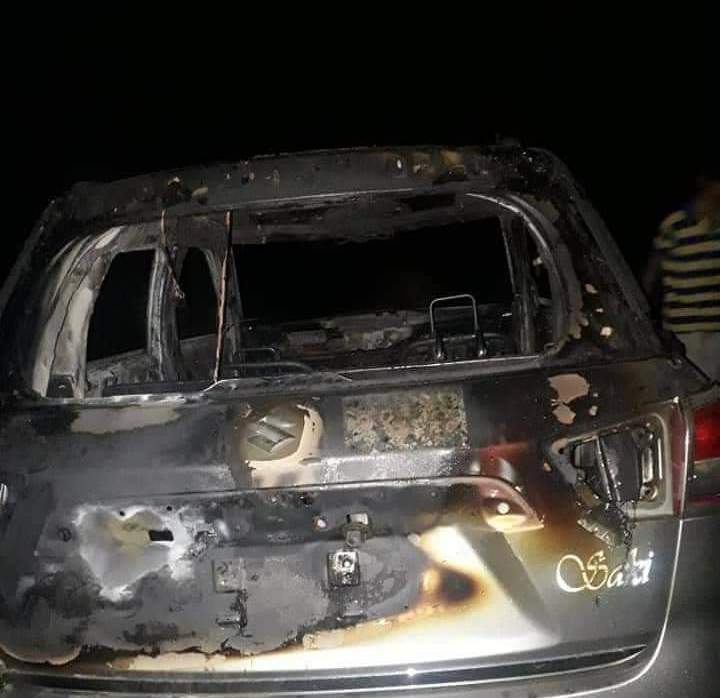 They said militants intercepted the vehicle of the soldier from Territorial Army (TA) near Damhal Hanjipora in Kulgam.

The soldier, a resident of Harmain area of Shopian district, was abducted while the vehicle was burnt down, they added.