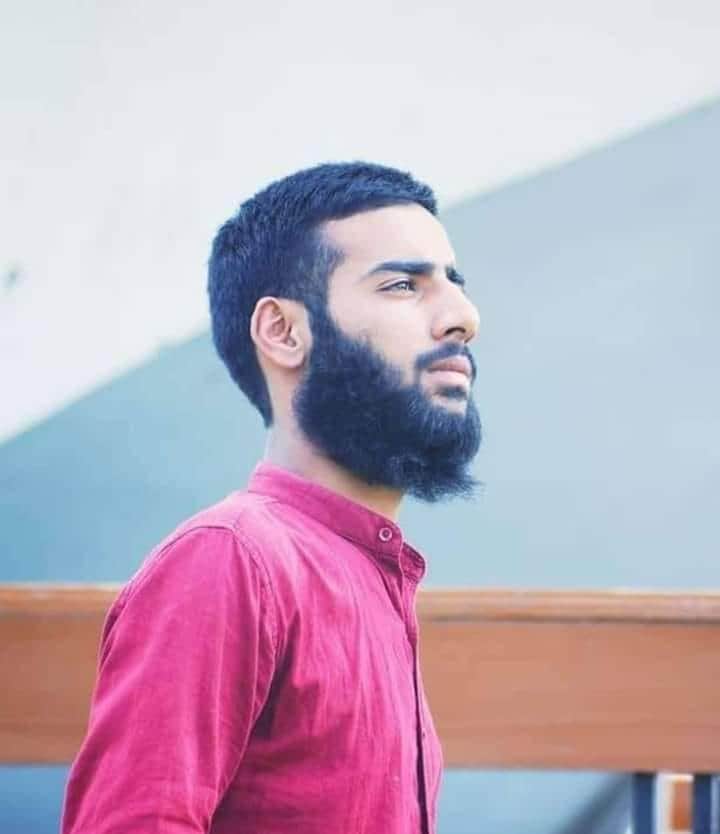 Budgam, 28 July: A young scooty rider was killed and two others sustained injuries in a road accident in central Kashmir’s Budgam district on Tuesday.

An official told the news agency a scooty met with an accident near boys higher secondary school Budgam, resulting in the death of its rider and injuries of two others.

He said that they were rushed to SMHS hospital, Srinagar for treatment, however, the scooty rider succumbed on the way to hospital while the other two were admitted in hospital.

He identified the deceased as Arbaaz Rehman son of Abdul Reham of Arath Budgam. “Injured persons were identified as Nadeem Maqbool (21) son of Mohd Maqbool and Ishfaq Majeed (23) son of Abdul Majeed Rather-both residents of Arath village in Budgam district.”