Attempt to loot ATM foiled in Yaripora Kulgam, one arrested 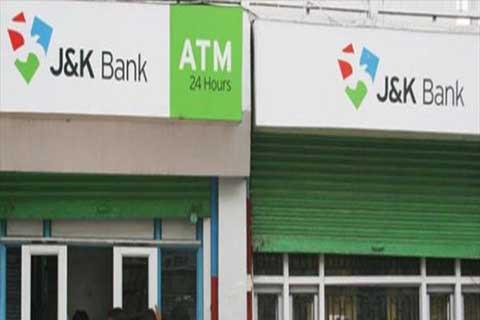 Srinagar, July 24: An attempt to loot an ATM was foiled by the police on Thursday night in South Kashmir’s Kulgam district.

An official said that some burglars tried to loot a J&K Bank ATM in Yaripora area during the intervening night of Thursday-Friday.

He said due to the timely intervention of police, the attempt was foiled and one among the thieves was arrested with toy pistol.

He identified the arrested person as Saqib Rashid Ganie, son of Abdul Rashid of Yaripota.

A case in this regard has been registered and further investigation is going on, he added—(KNO)