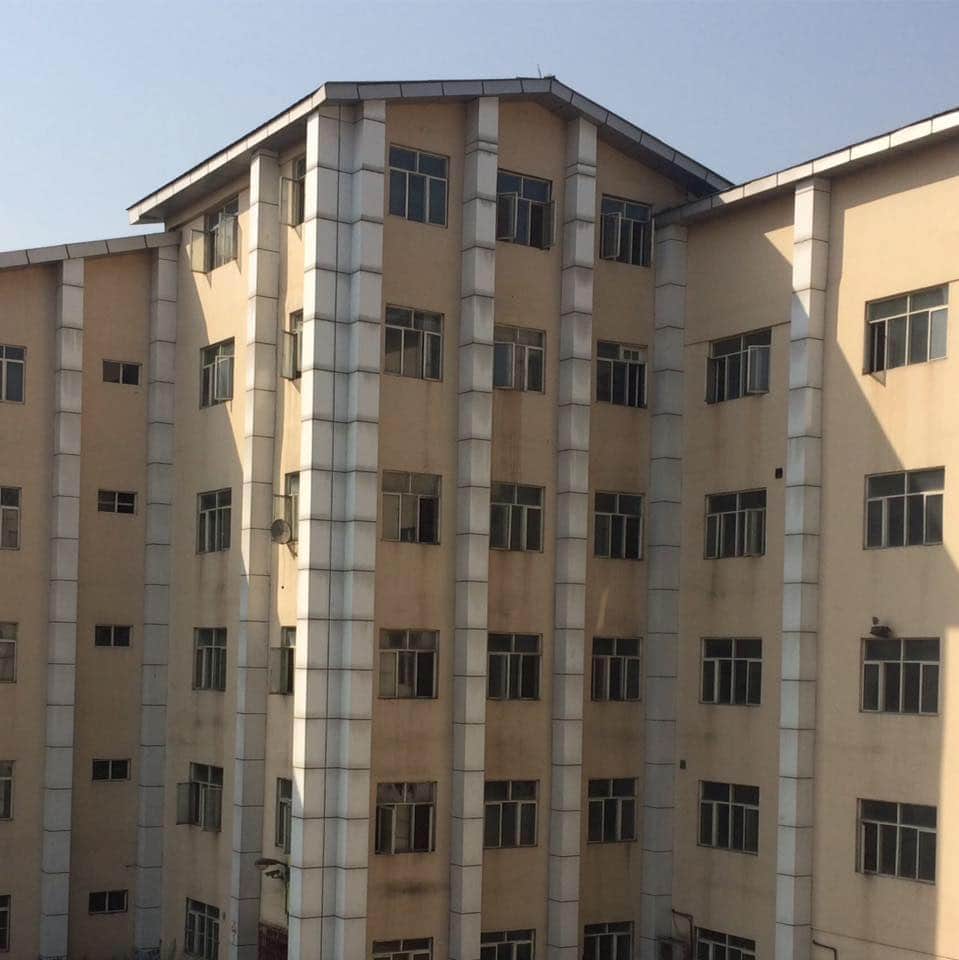 Srinagar: A COVID-19 positive patient at Jawahar Lal Nehru Memorial Hospital, Rainawari, Srinagar, was lying unconscious in the corridor all through the night until he caught attention of some attendants in the morning and was shifted back to the ward.

A local news agency reported quoting unnamed sourced that at JLNM hospital, a patient who was diagnosed with COVID-19 and subsequently admitted in the hospital a few days ago was lying unconscious on the floor with no staff member present there to shift him back to the ward.

The report added that the patient aged about 50 was later shifted to Sher-e-Kashmir Institute of Medical Sciences (SKIMS) Soura, in critical condition, after his family members created ruckus at the hospital accusing doctors and paramedics of putting the patient’s life at risk.

“My father is undergoing treatment for jaundice at JLNM hospital. When I went out to get tea for my father this morning, I was shocked to see a COVID-19 patient lying unconscious in the hospital corridor. Before I could do anything, a flock of attendants also gathered at the spot and raised hue and cry,” an attendant, who is witness said.

He said that the patient after gaining consciousness said he was out for a urinal and fell unconscious while returning back to the ward. The witness said the attendant was lying all through the night in the corridor of the hospital before being shifted back to the ward in the morning.

Despite repeated attempts, Deputy Medical Superintendent, JLNM Hospital, Dr Tabasum could not be contacted by the news agency for an official version.

Unnamed hospital sources while confirming the incident said there was no doctor or anyone among the paramedic staff present when the shocking episode which took everyone by surprise happened. (KNO)