District Police Chief killed in a bomb attack in Afghanistan 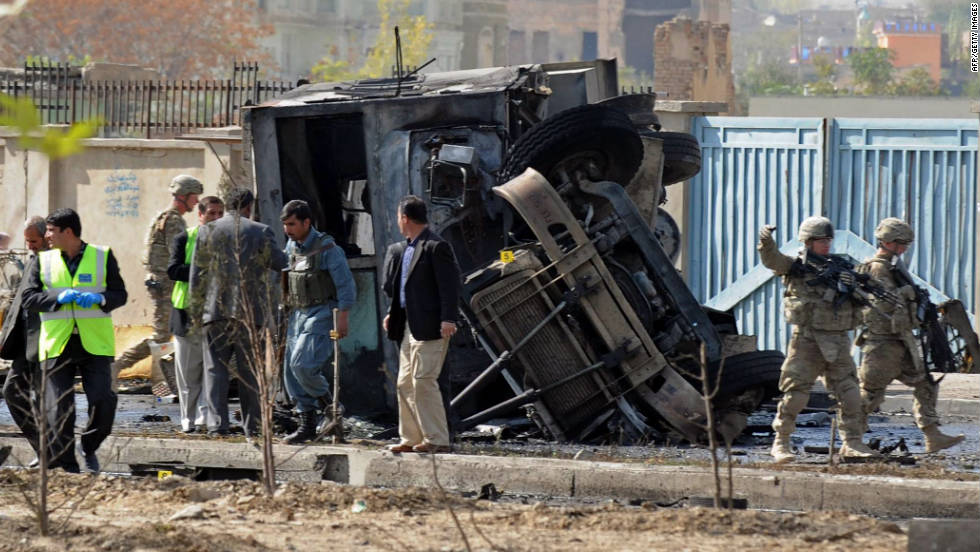 Three of his guards were also killed in the blast, officials said according to the Tolo news repport.

According to the officials, the incident happened in early morning when his vehicle hit a roadside mine.

The Taliban claimed responsibility for the incident, the report said.