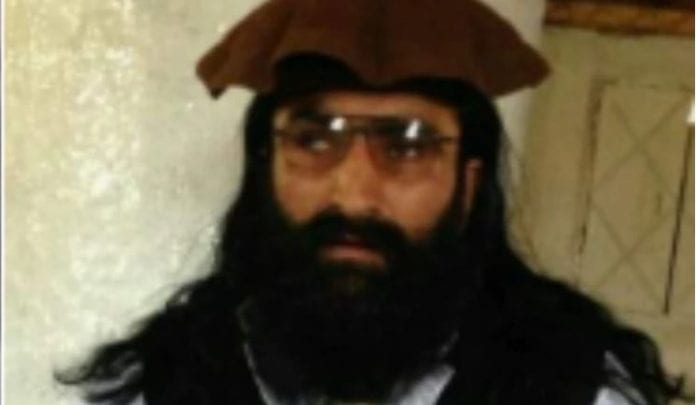 According to the UN, Wali was involved in “financing, planning and perpetrating acts on behalf of and in support of” entities associated with Al-Qaida.

Mehsud was nominated TTP Chief in 2018 after its former chief   Maulana Fazlullah was killed in a US drone strike in Afghanistan’s Kuner region.

Mehsud was added to the ISIL (Da’esh) and Al-Qaida Sanctions List by the UN Security Council’s Sanctions Committee, subjecting him to an assets freeze, travel ban and arms embargo.

On the other hand US has welcomed the UN decision.