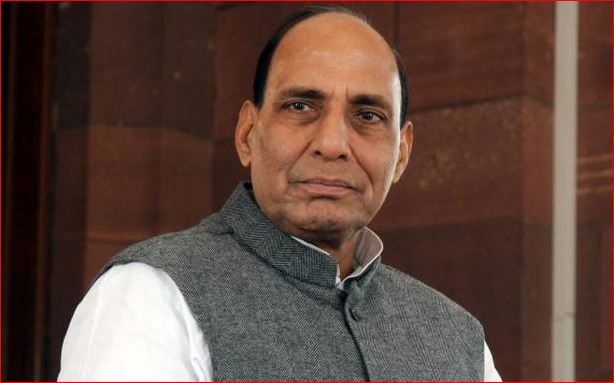 Srinagar, July 15: In the wake of  tensions between India and Chinese military in eastern Ladakh, Defense minister Rajnath Singh and Army Chief MM Narvanae will visit forward areas of Jammu, Kashmir and Ladakh on July 17 to review the security in the region.

According to the All India Radio (AIR), during the high profile visit, the top officials would also review the security situation in Eastern Ladakh.

This will be the Defence Minister’s first visit to Ladakh since the faceoff with China commenced, the report added.

“Singh is likely to visit Atal Tunnel, previously known as Rohtang Tunnel, named after former Prime Minister Atal Bihari Vajpayee. This is a highway tunnel being built under the Rohtang Pass in the eastern Pir Panjal range of the Himalayas on the Leh-Manali Highway,” AIR reported

“At 8.8 km length, the tunnel will be one of the longest road tunnels in the country and is expected to reduce the distance between Manali and Keylong by about 46 kilometres. The strategically important Manali-Leh highway is used by the Army to transport essential material to the soldiers deployed in the border areas of Ladakh”.