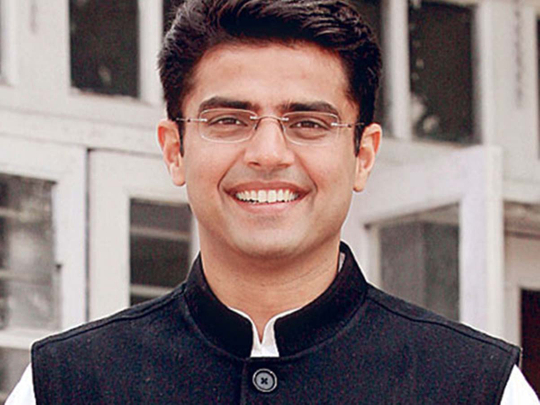 Srinagar, July 14: Congress party has removed Sachin pilot as Chief Minister of Rajasthan and replaced him with  Govind Singh Dotasara .

The Congress party has dismissed Sachin Pilot from Rajasthan State Cabinet and also from the post of party’s state president.

He said that the Deputy Chief Minister and other MLAs are caught in the clutches of the BJP.

Meanwhile, Chief Minister Ashok Gehlot along with other senior leaders has reached Raj Bhavan, the residence of the Governor, the DD news report added.