Labourer drowns to death while extracting sand from Jhelum in Pulwama 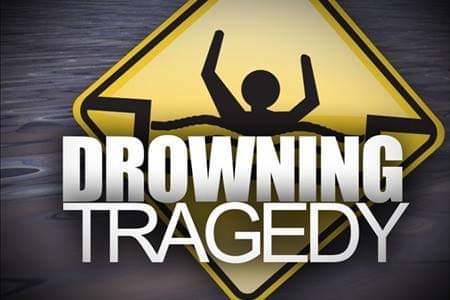 An official said that a group of men were extracting sand from the banks of river Jhelum at Dongripora in Pulwama today afternoon.

He said that however, a labourer, identified as Mohammad Zubair Tantray son of Abdul Qadir Tantray from Rajouri, slipped and fell into the river.

“Those who were present at the spot jumped into the river to save the labourer, but failed to do so.”