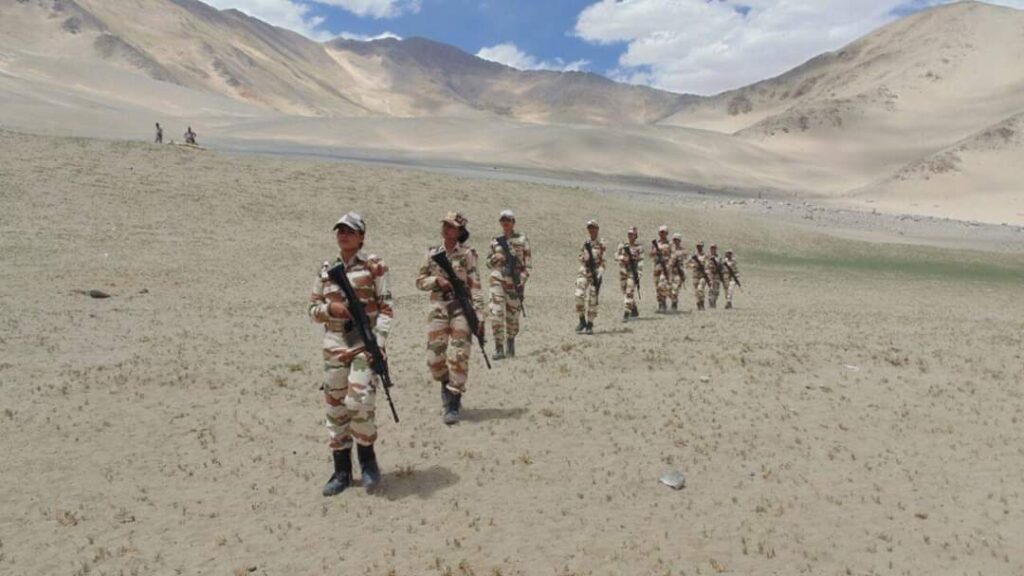 While there was no official statement from the Army, the Indian Express quoting sources said “these are accidents and not connected to the current situation in the region”.

The families of the two soldiers said they were told that the two men were part of a team involved in “constructing a bridge” in the area.

While defence sources said More’s death was “reported on Thursday”, Khan’s family said they were informed that he died on Friday, Indian Express reported

“We have been told that a bridge was being constructed, and Saleem was part of that team,” said Khan’s uncle, Budhdin Khan. “He was in a boat which overturned, and he died,” he said.

More’s family said they were told that he dived into the river to rescue two other soldiers.

While he managed to rescue them, More was seriously injured when he hit his head on a submerged rock. He is survived by his parents, wife and three children, including an infant, The Indian Express reported

His father, Vikram More, said he last spoke to him 10 days ago. “Sachin had told me that the situation in the Galwan Valley was serious. He assured me he was fine and said I shouldn’t worry,” he said.

Khan’s mother, Nasima Bagum, told The Indian Express that  she last spoke to him two days back. “He said he would come home soon. He never gave details of the situation there… He said there may be a problem with phone connectivity, and I shouldn’t worry if he didn’t call. I have lost everything. He was our only support,” she said.

Khan, who joined the Army in 2014, is survived by his mother and two siblings.