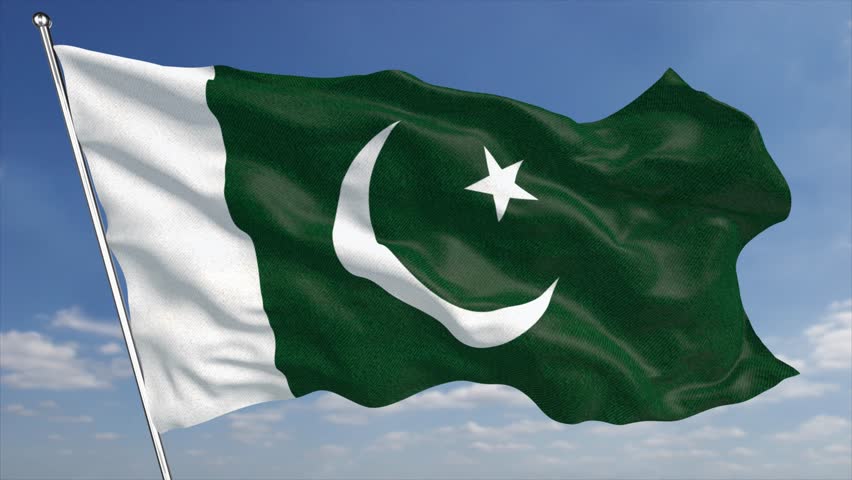 Islamabad: Pakistan on Saturday “rejected” the grant of domicile certificates by India to the people not originally from Jammu and Kashmir, semi official news agency, Press Trust of India (PTI) reported.

As per the new domicile law, non-permanent residents who have residency proof of at least 15 years in Jammu and Kashmir are entitled to get domicile certificates, PTI reported.

Over 30,000 people have till now received domicile certificates online in Jammu and Kashmir after the Indian government changed laws to grant residency to different categories of non-residents in the Union territory.

PTI reported that Pakistan’s foreign office (FO) “rejected” the grant of domicile certificates by India to the people not originally from Jammu and Kashmir.

“The certificates issued to non-Kashmiris including, among others, the Indian government officials under ‘Jammu and Kashmir Grant of Domicile Certificate (Procedure), 2020’ are illegal, void and in complete violation of the relevant UN Security Council Resolutions, and International law including the 4th Geneva Convention,” the FO said as quoted by the news agency

The PTI further reported that Pakistan FO  asked the international community to intervene to stop India from what it called “changing the demographic structure of Kashmir”.