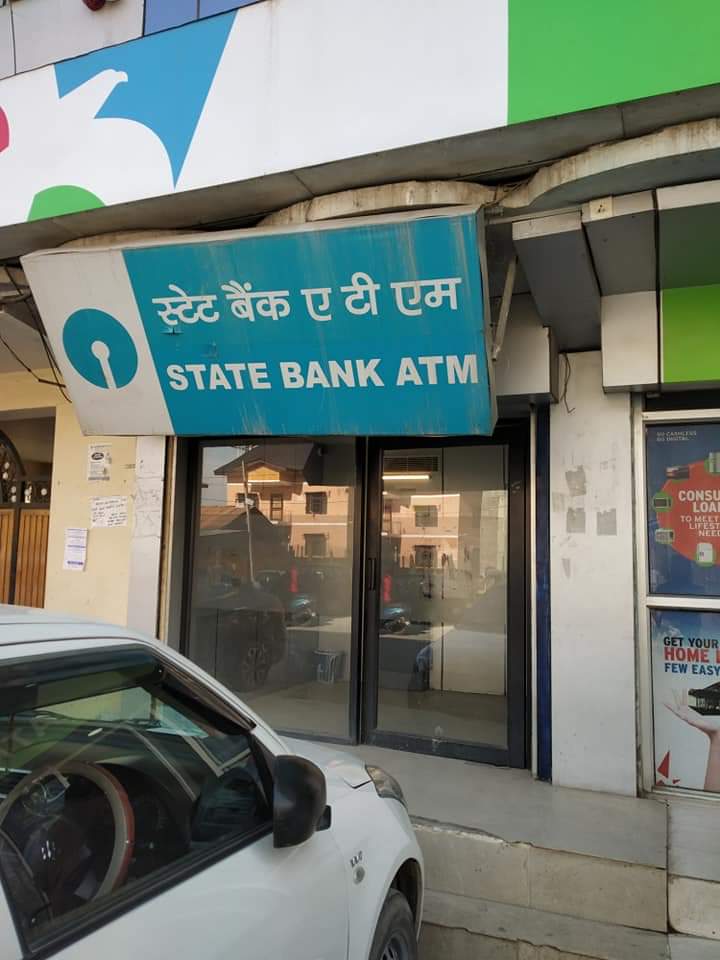 An official said that unknown persons in the intervening night of Friday-Saturday have decamped with an ATM machine of SBI Bank at Fruit Mandi Kulgam.

He said that police is at the spot and investigation into the matter has been initiated.

He further added that a case has been registered, adding they have launched a manhunt to find the machine and nab the culprits.

Superintendent of Police (SP) Kulgam, Gurinder Pal Singh also confirmed the incident and said the details of amount inside the machine is being ascertained—(KNO)