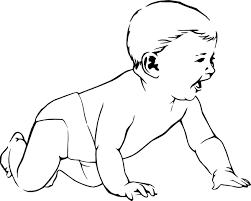 Budgam, June 20: In a shocking incident, a newborn baby was found abandoned on Saturday morning in an orchard in Bonen Chadoora area of Central Kashmir’s Budgam district.

Officials said that a group of locals found a newborn baby abandoned in an orchard in Chadoora area, adding that the baby who is only a day-old was found wrapped in some clothes.

The infant was later handed over to Sarpanch of the village by locals, they said.

Officials said that Police has started investigation into the matter.

They said efforts are on to trace the persons who have left the baby abandoned in an orchard.

A police officer said, “the baby has been handed over to juvenile justice child care committee Budgam by SHO Chadoora”.