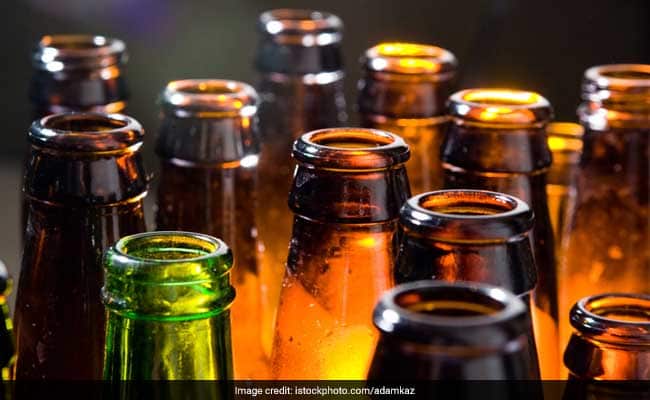 Srinagar, June 20: Jammu and Kashmir government identified 183 places in the Union Territory that includes 67 in the Valley for opening of liquor shops, official documents reveal.

The documents includes an order issued from the office of Excise commissioner Jammu and Kashmir submitted to the Financial Commissioner, Finance department, Civil Secretariat.

The order reads: “It is submitted that this office has divided the J&K UT area into 27. As per the survey conducted and in exercise of the powers under rule 28 of J&K Liquor and License rules, 1984 and section 4 (B)  of the excise Act, a total list of 183 locations including 116 in Jammu and 67 in the zones of Kashmir is enclosed.”

The order further reads that it is request that the necessary approval may kindly be granted enabling to proceed further strictly under the rules by way of any transparent method, either e-auctioning zone wise or location wise as the government deems fit as a matter of policy. The order is duly signed by Rajesh Kumar Sharma, Excise commissioner J&K. Sources said that proposal is likely to be given a go ahead by the finance department.

As per the documents, the survey conducted by the Excise department has identified spots/places in south Kashmir’s all four districts—Pulwama, Shopian, Kulgam and Anantnag followed by Srinagar, Baramulla, Bandipora, Ganderbal and Budgam.

Kashmir’s Grand Mufti Nasir-ul-Islam while strongly reacting to the proposal said that people of Kashmir will oppose the governments’ plans tooth and nail. “No question of setting up new liquor shops in Kashmir or Jammu. This is a fresh assault on the Kashmir’s culture and a move to drag Valley youth towards immorality,” he told KNO. The Grand Mufti said that fresh move will face stiff opposition from all quarters. KNO