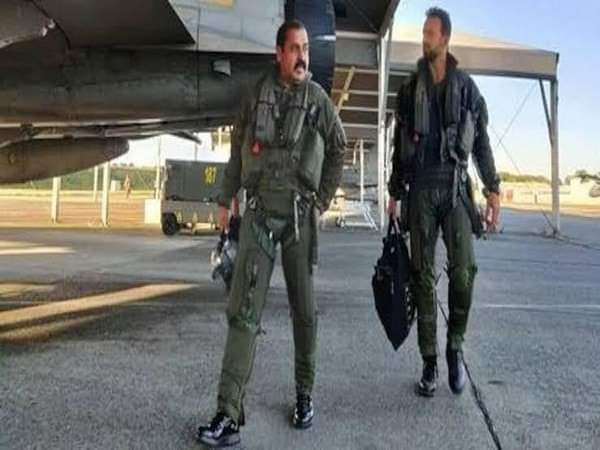 New Delhi: Amid heightened tensions along the India-China border in Ladakh following the Galwan Valley clash earlier this week, Indian Air Force Chief RKS Bhadauria has visited Leh and Srinagar to review preparedness at the bases there, media reports said.

The visit came as the Air Force moved its various assets including fighter jets to forward bases and airfields following the spike in border tensions with China, after 20 Army soldiers including a Colonel were martyred in a clash with People’s Liberation Army troops on the intervening night of June 15 and 16 along the Line of Actual Control at Galwan Valley.