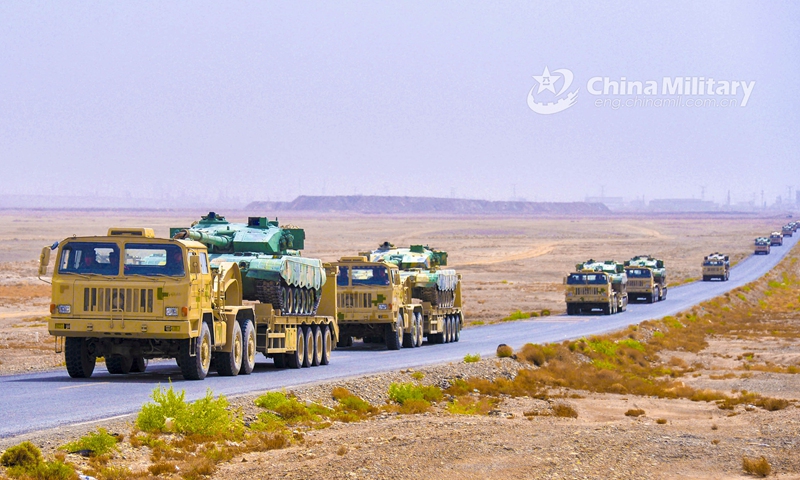 New Delhi, Jun 19: Although the Indian Army has said that there are no soldiers missing in action post the violent face-off between Indian and Chinese troops in Ladakh’s Galwan Valley, however sources said that the 10 soldiers who were held captive by the China’s PLA were released after over 6-hour long military meeting.

10 soldiers, including a Major and Captain-rank officers who were held captive have come and joined the duty. The military meeting between India and China at Major-General-level were held for three consecutive days, sources added.

On Thursday, Indian Army spokesperson said, “It is clarified that no Indian troops are missing in action.”

He also said that the statement was in reference to the article, “In China-India Clash, Two Nationalist Leaders with Little Room to Give”, published by the New York Times on Wednesday.

The sources in the Army had on Friday said, that no soldier is in a critical state as of now and all of them will be back on duty in two weeks.

They were injured in the violent face-off with the Chinese troops in Ladakh’s Galwan Valley on May 15/16. (UNI)