Junaid Mattu removed as Mayor SMC in ‘No Confidence Vote’ 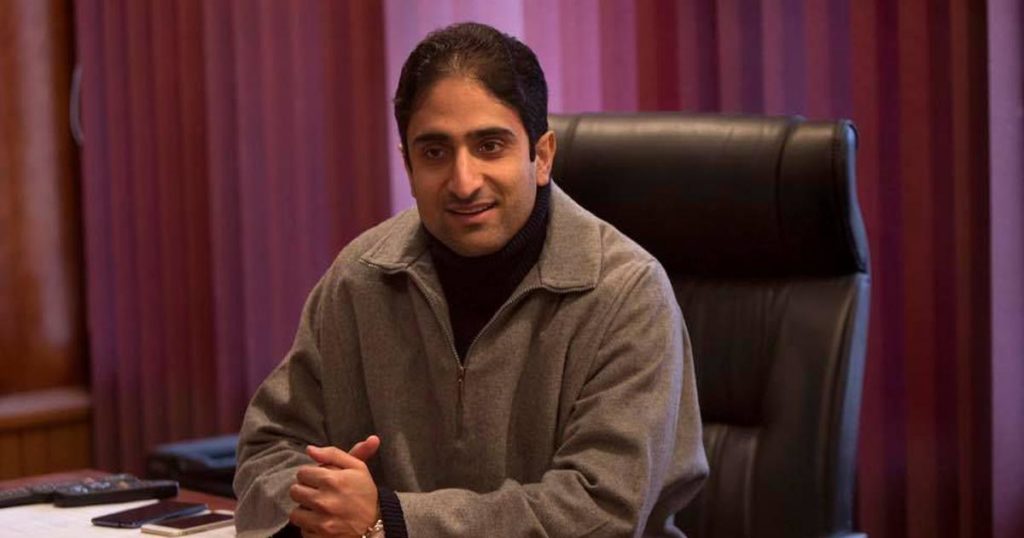 Srinagar: Junaid Azim Mattu, people’s conference spokesperson has been virtually removed as Mayor of the Srinagar Municipal Corporation this morning after a ‘No Confidence Motion’ was passed against him by the corporaters.

Mattu himself announced the development on twitter saying the motion had been passed with 42 out of 70 corporaters voting against him while 28 abstained from voting.

He said that corporators from BJP and NC had polled against those from his party, PC and the Congress, which had had already announced its support to Mattu in the motion.

“I respect the verdict of the Corporation. The seemingly unthinkable seems to have happened as @JKNC_ and @BJP4India have come together in Srinagar. But more on that later, ” Mattu wrote in a tweet.

“Time to spend some time with my family after nearly four months of our war against #COVID19,” he added.