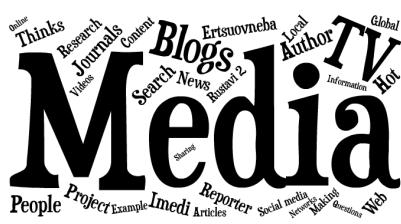 Srinagar, June 10: Jammu and Kashmir National Conference on Wednesday took strong exception to the new media policy announced by the J&K Government and termed it an assault on the freedom of speech and the role of press in democracy.

Press is meant to agitate, investigate, scrutinize institutions and individuals, Government and others. Freedom of press is what underlines the difference between democracy and despotism; it is the lifeblood of democracy, said party Spokesperson Imran Nabi Dar while expressing consternation over the new media policy for Jammu and Kashmir.

“A watch-dog in the shape of the Press council of India and similar other bodies adjudicates, regulates press under the Press Council Act of 1978. The new media policy obliquely stifles the media’s right to ask tough questions and highlight lacunae in the working of administration. The policy seems to be a remnant of colonial era censorships; it was that colonial experience of the founding fathers of the country that made them realize the crucial significance of the freedom of press,” he said.

Such anti democratic gags will obstruct the dissemination of free and fair press, Imran said adding, “It is also an infringement of the people’s right to information”. It is gratuitous and unnecessary to come up with such rules and regulations, democracies are not supposed to fight opposing narratives by gagging its media. We denounce it in unequivocal terms.

The regulations will fester unaccountability in administration and inevitably cause injustice. Therefore the policy should immediately be rolled back for the furtherance of democracy and freedom of speech and free working of press.”