CAT bench to start working in Jammu from Monday 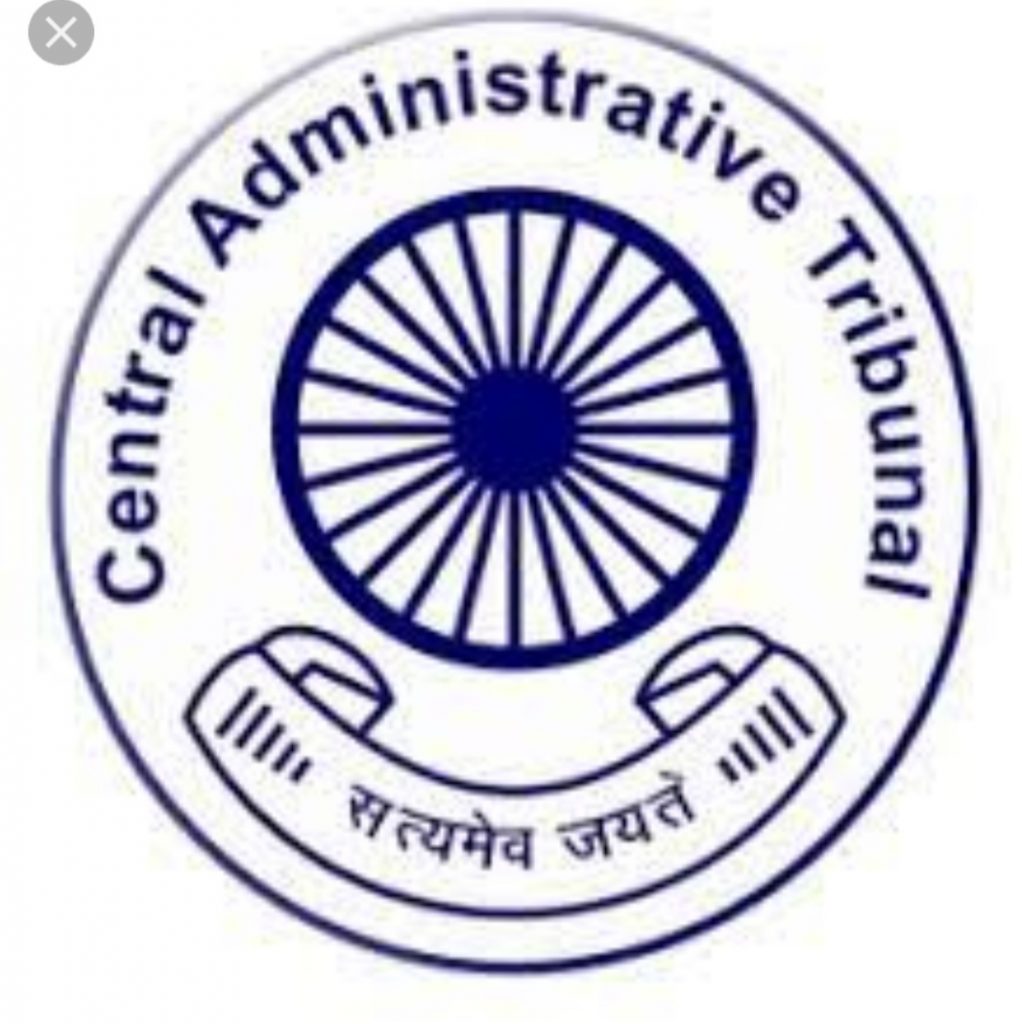 Jammu, June 07: The Jammu bench of Central Administrative Tribunal shall start working in Jammu from Monday onwards with all service related matters shall be dealt in the said bench.

Earlier, all the service related matters of Jammu and Kashmir were shifted to Chandigarh bench of CAT resulting wide outcry across the Union Territory after which Government ordered setting up a CAT bench in Jammu.

The office of CAT has been established at Wazarat Road where office of Accountability Commission was located earlier. Official sources said that Chairman of Central Administrative Tribunal have also constituted a team of ten officials from two different benches of CAT with an aim to provide assistance to members of newly established CAT bench at Jammu.